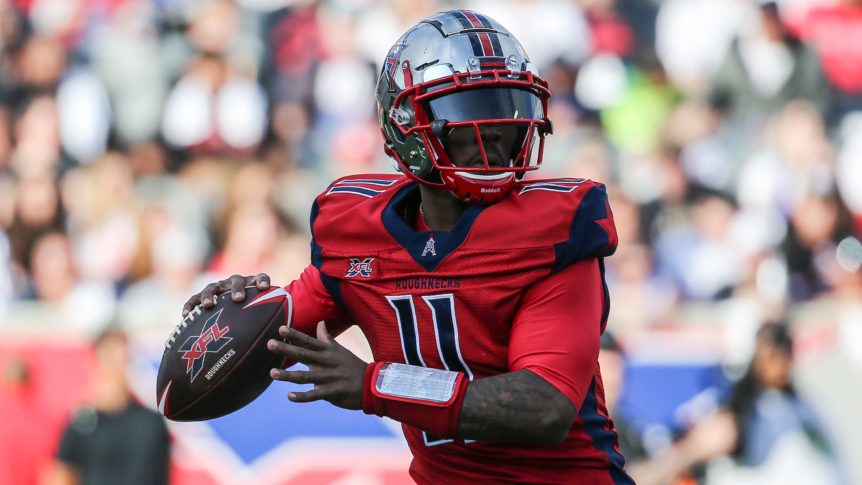 The NFL season went out with a bang. Chiefs came back to win the game, and the Super Bowl. While we still have the draft, and a baller Free Agency, we still have on season football. And it might, just might, be awesome.

First off, the venues. Almost all of the venues for the XFL teams have venues that other local sports teams of the NFL, MLB, MLS, and the NCAA use. The teams for New York, Seattle, and Tampa Bay are all the stadiums for the Jets and Giants, Seahawks, and Buccaneers. And the other stadiums also host the Rangers, MLS Galaxy, DC United, and the St. Louis team built an amazing stadium.

Also, the experience among players and coaches. Here are some notable players in the league: Former Steelers QB Landry Jones, Former Steelers WR Sammie Coates, Iowa Hawkeyes coach Bob Stoops, and Chiefs QB Aaron Murray. Football addicts probably know all of those guys. But, these guys will definitely make some noise in the coming weeks.

Third is the networks. When the AAF started, they relied solely on CBS to cover the games. The XFL has coverage on Fox Sports, and on ESPN/ABC. The league will have ten weeks, spanning all the way to April 13, and the postseason will last until April 27. The only flaw in the Scheduling is that more people will be focused on the NFL draft coming up instead. But, the flip side is that people will be watching the league this month since the only other thing is mid-season basketball.

Lastly, the XFL will succeed because of their marketing. They got with the networks ESPN and FOX very quickly, which the networks like so that they can advertise the upscoming events ASAP. And, the XFL even was advertised in the Super Bowl. I’m sure that both networks are urging their radio hosts to cover the games on their shows, too.

Overall, the XFL is going to suceed because of multiple things, and I recommend paying attention to the games, because it could be around for years to come.