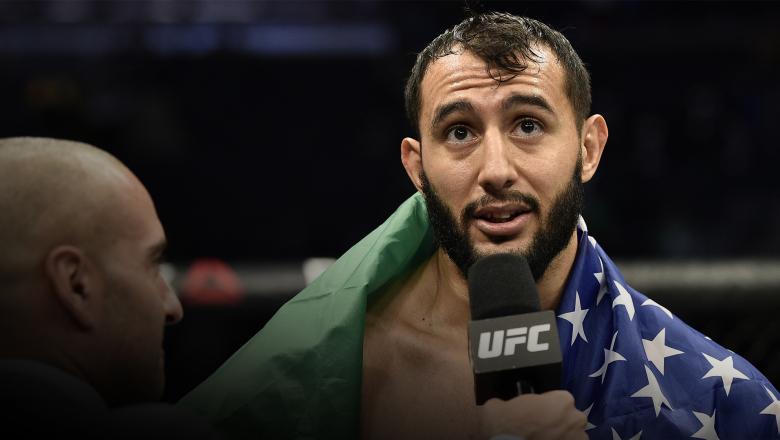 The case can be made for both of these fighters to get a shot at Jon Jones for very different reasons. Dominick Reyes landed more strikes than Jon Jones the first 3 rounds and could have scored the first knock down against Jon Jones if it were not ruled a slip. Jan Blachowicz scored a first round knockout against Cory Anderson with the argument of tendency giving the next title shot to a fighter coming off a win.

This situation however can be solved rather easily and end the water cooler talk. Jon Jones likes to take shots at his longtime rival Daniel Cormier, and this could be the nail in the coffin on the rivalry if Jon Jones literally takes the title shot away. Whether Jon Jones wins the Heavyweight Championship or not he can come back down to Light Heavyweight. It makes sense to have Dominick Reyes and Jan Blachowicz fight for the number one contender spot in this time frame.

The depth at the Light Heavyweight division has improved enough to survive if not thrive without Jon Jones in the picture and the Heavyweight contenders are on the older side so Jon Jones can bring new energy while conquering a second weight class. Jon Jones can also extend his career if he starts a run at Heavyweight, because as he ages and slows down he will still be a step ahead. If Dominic Reyes did not win the fight against Jones he at least showed that fighters with less cumulative damage are catching up.