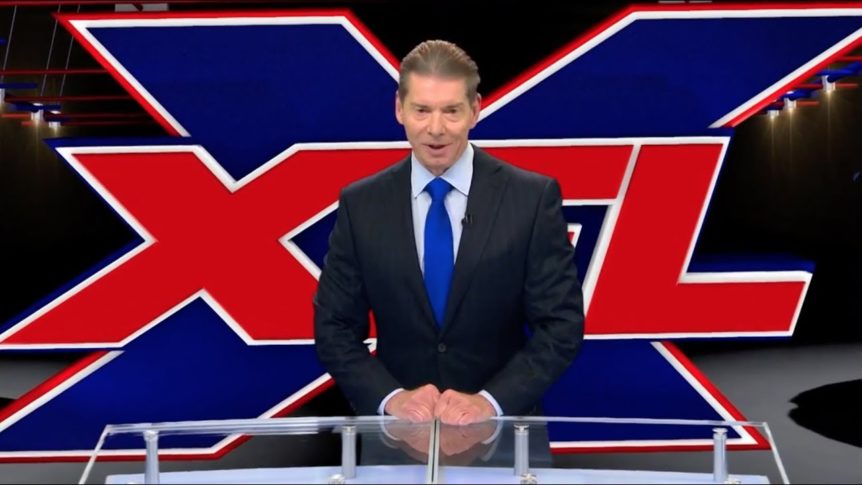 Isn’t it too soon to predict the win total of a team who has never even played a game together in a developmental league? Yes it is, however, one thing a pick can be made based on is the Head Coach of each team. The predictions made in this article are based on the coaching record and levels each head coach worked at to project how their experiences will transfer to the XFL.

The Tampa Bay Vipers hired Marc Trestman with a CFL record of 68-40 with 3 Grey Cups and NFL Record of 13-19 with the Chicago bears. Marc trestman’s success with the Montreal Alouettes and Toronto Argonauts can transfer very well since his greatest success is linked to talent just below the NFL line. The 7 win projection here seems right on since Marc Trestman is used to coaching this level of talent and winning.

The Dallas Renegades hired longtime Oklahoma University Head Coach, Bob Stoops with a record 190-48 and 9-9 Bowl Record one being a National Championship. The 6.5 win projection makes the over a solid bet since he has coached Division 1 FBS talent with NFL talent mixed in for his entire career. The schedule setup is the same length as a college football season so i like the urgency he can bring in this short season. The over 7 wins is a reasonable pick.

The Houston Roughnecks hired June Jones who has been a head coach at the CFL, NFL, and NCAA FBS level.He was 14-14 in the CFL, 22-36 in the NFL, and 112-84 at the NCAA FBS level. He however has not coached at a Power 5 school with his experience coming at the University of Hawaii and Southern Methodist University. The 6.5 win projections seems high based on the lack of experience coaching against Power 5 competition.

The Los Angeles Wildcats hired Winston Moss who is making his head coaching debut, but won a Superbowl with the Green Bay Packers as an assistant coach. He is the first coach on this list that leans to the defensive side of the football heavily. The offensive coordinator is Norm Chow also with a coaching background at the University of Hawaii. This is a hard projection, but with the XFL rules pushing offense i think taking over 4 wins would be the bet. The balance of a defensive and offensive mind at the top is a good mix.

The DC Defenders hired Pep Hamilton who is also making his debut as a head coach. His time as an assistant coach is split pretty evenly between the NFL and NCAA FBS. He unlike Winston Moss is an offensive coach. This is the only time I will mention a specific player, but Cardale Jones with an offensive coach, offensive based league is a talent that can have a redemption year and lead the DC Defenders with Pep Hamilton over the 5.5 win projection.

The New York Guardians hired Kevin Gilbride with an NFL head coaching record of 6-16. His last and only head coaching opportunity was with the Chargers in the late 90’s. He developed under the Tom Coughlin coaching tree and was an offensive coordinator or QB coach through much of Coughlin’s coaching career. The over 20 year gap between head coaching stints makes the under 4 wins a solid pick

The St Louis Battlehawks hired Jonathan Hayes to make his head coaching debut, and is a career tight end coach to date, He Spent 2003-2018 with the Cincinnati Bengals so picking either side of the 3.5 win projection is very tough. He has not been in charge of any offensive philosophy to date let alone called plays so this hire is a complete wildcard. Seeing a football team in St Louis again is cool to see even if it not an NFL franchise.

The Seattle Dragons Hired Jim Zorn who holds a 12-20 career head coaching record during his time with the Washington Redskins. His NFL results are underwhelming, and i think his issues of failing to connect with the players when he coached in the NFL will not improve now. He could be stuck in his ways so the under 3.5 projected wins seems possible.