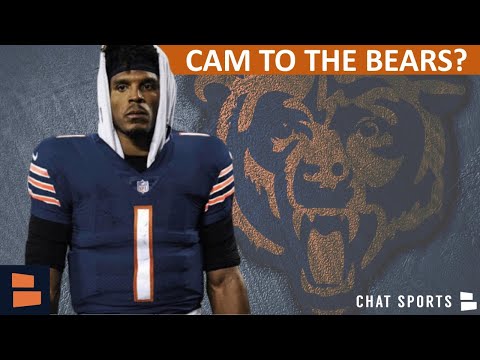 Emmanuel Sanders is one of the top WR set for free agency after he plays in Super Bowl 54 with the San Francisco 49ers. Bleacher Report’s bold prediction for the Bears was signing Sanders in NFL Free Agency. Should the Bears pursue Sanders? Cutting Taylor Gabriel would save Chicago $4.5 million against the cap in 2020 and Sanders would certainly be an upgrade. The Bears can also save $9 million by cutting CB Prince Amukamara, which seems even more likely after signing top CFL free agent CB Tre Roberson.

Matt Nagy completely revamped the Chicago Bears coaching staff after the 2019 season, especially on offense. John DeFilippo was brought in as the Quarterbacks Coach to work directly with Mitch Trubisky. DeFilippo spoke recently about joining the Bears and said that this Bears’ coaching staff reminds him of the 2017 Eagles coaching staff that he was apart of. The Eagles won the Super Bowl that season. Can DeFilippo help Trubisky take the proper steps to get on track in the 2020 NFL season?

DEAL ALERT! Click the link below for a Chicago Bears polo ON SALE for just $49.99: http://chatsports.com/bears1

You can watch our NFL Daily videos on Facebook:
https://www.facebook.com/chatsports

Keep up with the Bears on Chat Sports:
http://www.chatsports.com/chicago-bears