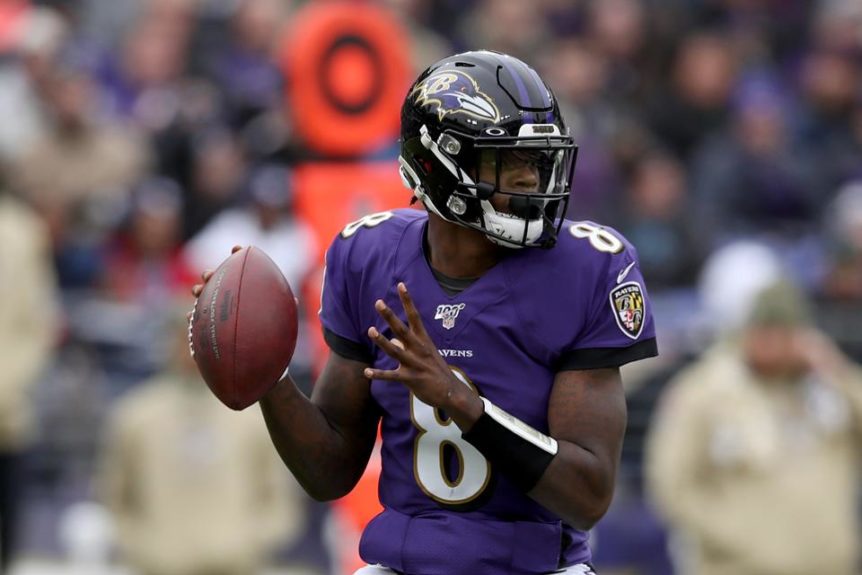 As football fans look forward to the upcoming playoff games, many fans are beginning to scope out the potential additions that can be added to their team during the offseason. In this upcoming offseason we will see teams in the full swing of a total rebuild, teams looking to add those few pieces that can help them make it to the promised land, and of course, those teams looking to create a dynasty. In this article, we will dive into what the Ravens’ plans should be heading into free agency. Buckle up Ravens fans! Let’s take a look at potential plans for a big free agency class.

This past season the Baltimore Ravens earned the best record in the NFL at 14-2, but unfortunately lost to the Cinderella Story that is the Tennessee Titans in the divisional round. Watching this game, you can clearly see where the Ravens need to improve. People who need to return include, Matthew Judon, Michael Pierce, Matt Skura, and Gus Edwards, while others like Jimmy Smith you may see walk out the door. However, where does this team need to improve? Biggest needs would come at, wide receiver, interior offensive line, edge rusher, middle linebacker, and defensive back depth. While some of these positions should be taken care of in the NFL Draft, it is vital that certain positions should be taken care of during the midst of Free Agency Frenzy. Those particular positions, in my opinion, would be, wide receivers and pass rushers. It’s obvious the Ravens are still missing those key impact players that can lead them to the Super Bowl, so let’s take a look at the candidates at both roles.

Two prime pass rushers that the Ravens could snag in free agency are Dante Fowler, Jr. and Yannick Ngakoue. Fowler is coming off a career year, totaling 58 combined tackles, and most importantly, 11.5 sacks. This would be a big improvement to the Ravens’ pass rush, as it gives them someone to play next to Matthew Judon, who totaled 9.5 sacks this past season. The other option, is Yannick Ngakoue. Throughout his career, Ngakoue has been a force to be reckoned with. Ngakoue totaled 41 combined tackles and eight sacks this past season. While these are not the flashiest numbers he has ever had, Ngakoue is still a beast coming off the edge and in Baltimore, he would cause a major problem for all NFL teams. Both candidates would work great in Baltimore and either could help push this team to the Lombardi trophy.

Now switching over to the offensive side, at wide receiver. Looking at the wide receiver position, you see big names like Robby Anderson and Amari Cooper ready to sign a new deal this offseason. Cooper is a great receiver and all, but I feel Baltimore would not feel comfortable giving him that massive contract he wants, if he is not going to be the main weapon in the offense. Robby Anderson, however, I feel more comfortable signing because his contract will not be nearly as expensive as Cooper’s and he still has the potential of being a very good #1 receiver. Anderson, who caught 52 passes for the Jets this past season, would give Lamar a trustworthy weapon beside Hollywood Brown, which would help this offense become even more dynamic. Also look for Baltimore to possibly sign a guy like Randall Cobb, who would be another veteran addition, that has shined in the big moments, to the wide receiver core. Wide receiver is my #2 need this offseason for the Ravens, so the they need to make a big splash in free agency, or the draft.

This 2020 NFL Free Agency class has numerous players that the Ravens possibly could bring in. While the Ravens would need to break out a ton of money if they want to sign any of the players listed, these players could help the Ravens get over the hump next season and potentially win Super Bowl 55.