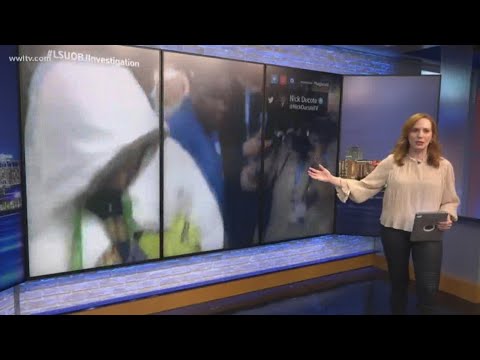 LSU has acknowledged that Odell Beckham Jr. “may have” given cash to LSU student-athletes on the sideline of the championship game in the Superdome.

LSU Athletics released the statement after star quarterback Joe Burrow said that Beckham was handing out real money to the team following their win during a taping of the “Pardon My Take” podcast.

“I’m not a student-athlete anymore, so I can say yeah,” Burrow said when asked about the video of Beckham handing out money.

Initially, an LSU spokesperson said that the money being handed out by the former LSU star was fake and meant as a symbol of the big pay day they’d get when star players were drafted into the NFL. On Wednesday, that changed.