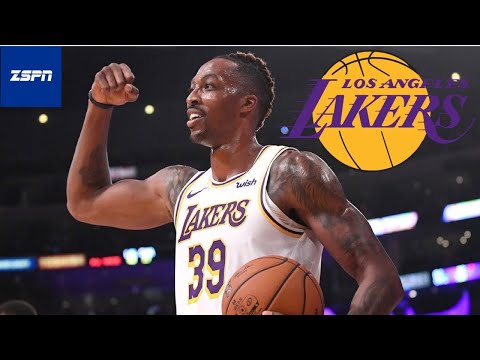 Dwight Howard requested a non-guaranteed contract from the Los Angeles Lakers in his return to L.A. to show how much the opportunity meant to him.

The Lakers have until the 2 p.m. PT deadline Tuesday to waive Howard’s contract, the veteran’s minimum $2.56 million, but will not do so, league sources told ESPN, thus guaranteeing Howard for the rest of the season.

Tuesday is just a formality, of course. Howard cemented his worth to the Lakers months ago, anchoring L.A.’s second unit at the center position.

Picked up late in the summer as a contingency plan after DeMarcus Cousins suffered a serious knee injury, Howard has been a valuable contributor on a Lakers team that is No. 1 in the Western Conference with a 29-7 record.

So Z Nation, what do you think about the Lakers making Dwight Howard’s Contract Guarantee???