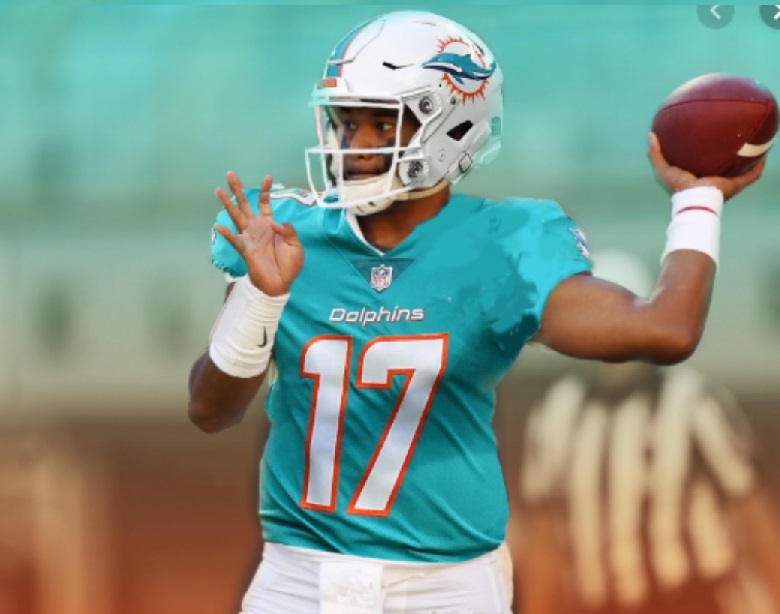 2020 Mock Draft by Pedro Schmith
1. The Bengals need playmakers all around, so why not take the best player at the most important position? Joe Burrow has thrown for 55 touchdowns and has lead his team to the number one seed in the CFB. He is an elite thrower and also has mobility in the pocket. Zac Taylor will get to choose his quarterback, and begin his rebuild with the Bengals. 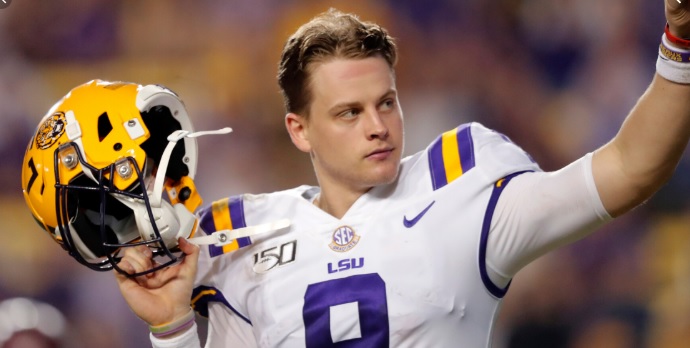 2. Washington Redskins: Chase Young Position: DE Chase Young is the best prospect in this draft, and it’s not even close. Young is a transcendent talent racking up 16.5 sacks this year at Ohio St. Chase Young has the potential to be a Khalil Mack type talent, and with Montez Sweat on the other side this Washington defensive front will be something else. 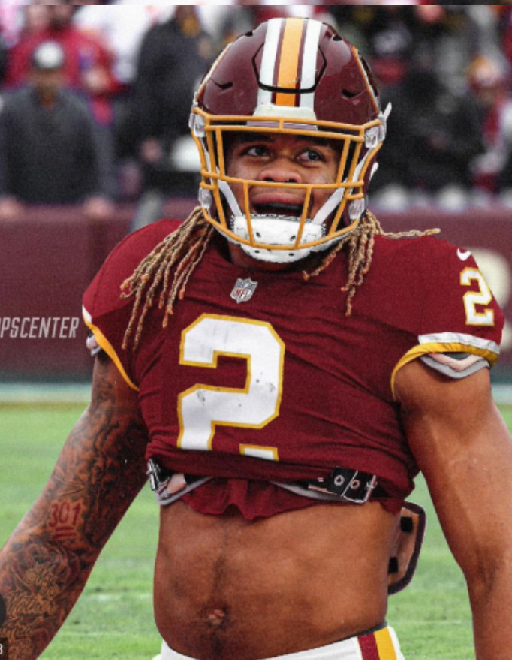 3.Detroit Lions: Jeffery Okudah (OSU) Position (CB) The Lions have the 30th ranked defense this year, and part of that is due to their pass coverage. Okudah will be a shutdown corner at the next level due to his elite man coverage abilities to go along with amazing ball skills. 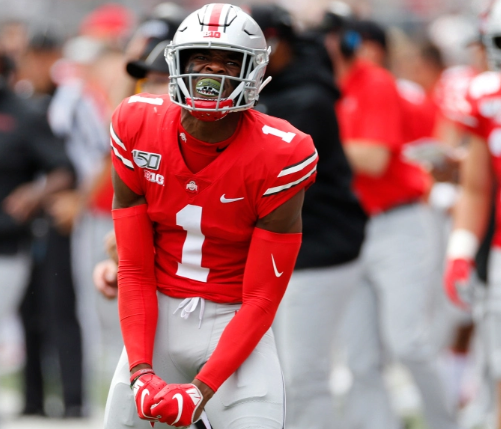 4.New York Giants Andrew Thomas Position LT With Daniel Jones’s fumbling issues, the Giants need to give him protection, and Andrew Thomas is the best left tackle in the draft. Recently, Nate Solder has said that he is open to switching positions, this will open up a starting spot for Andrew Thomas. 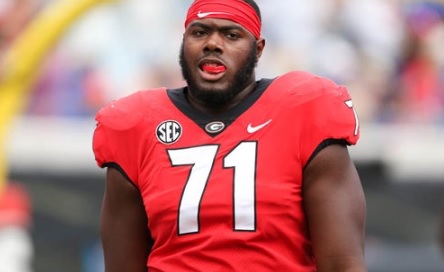 5.Miami Dolphins: Tua Tagavailoa (UA) Position:(QB) If Tua declares for the draft, this is the most likely landing spot for him assuming he has no major setback in his recovery process. The Dolphins are in major need of a Quarterback, and Tua is the best one even if he’s injured. If the Dolphins are concerned about Tua’s injury history, they could go with a safer pick with Justin Herbert.

6.Los Angeles Chargers: Justin Herbert (UO) Position: (QB) Philip Rivers has struggled this year throwing 23 touchdowns and 20 interceptions. Rivers is also 38 years old and a free agent, so even if Rivers was putting up elite numbers they would still need to start looking for his replacement. Herbert has the ideal body for a quarterback just lacks consistency when it comes to accuracy.
7.Carolina Panthers Derrick Brown Position: DL Derrick Brown is a great run stuffer and pass rusher who could end up being one of the steals of the draft. Derrick Brown would be a great compliment to Gerald McCoy and could make this Panther’s defense elite again.
8.Arizona Cardinals: Jerry Jeudy (UA) Position (WR) Jerry Jeudy falls to the Cardinals, who need pass catchers to help Kyler Murray out as Larry Fitzgerald is aging. Jerry Jeudy is arguably the best WR in the draft and is playing in one of the best WR cores in the country. Jeudy creates an enormous amount of separation and has amazing route-running skills.
9.Jacksonville Jaguars: CeeDee Lamb (UO) Position: WR CeeDee is one of the most explosive WR’s in the draft, and the Jaguars desperately need an elite playmaker at the WR position. Lamb is a speed demon and is also one of the best YAC( yards after catch) receivers in college football. Lamb is also not afraid to block and can help the Jaguars offense get to the next level.
10.Cleveland Browns Tristan Wirfs Position: OT Wirfs is one of the best and most exciting offensive lineman prospects in the draft. Wirfs is a dominant run blocker and also a very strong pass blocker. Wirfs can help protect Baker Mayfield who struggled this year.