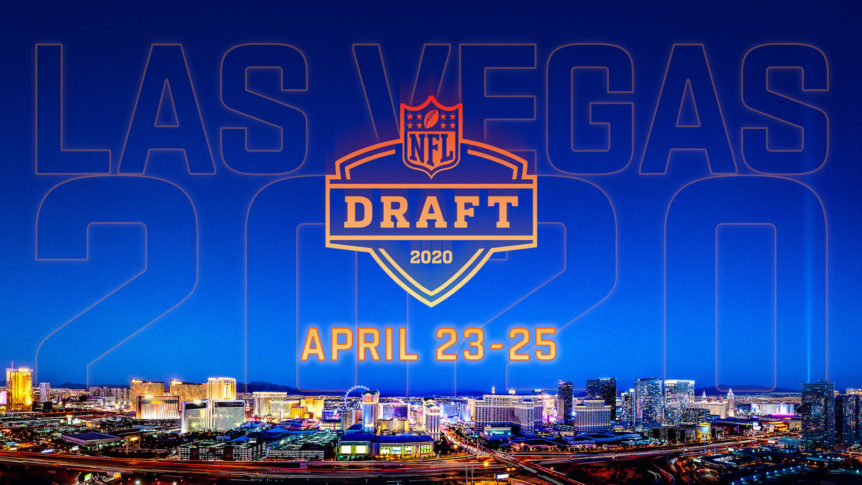 To preface there will be no trades in this mock moving into the off-season when rosters and coaching staffs are set or as set as possible pre-draft. As this is after the regular season is over every pick from 1 to 20 is set. By the end of the playoffs there will be major ripples in the final 12 picks so as of now I am using the current order provider by the draft network.