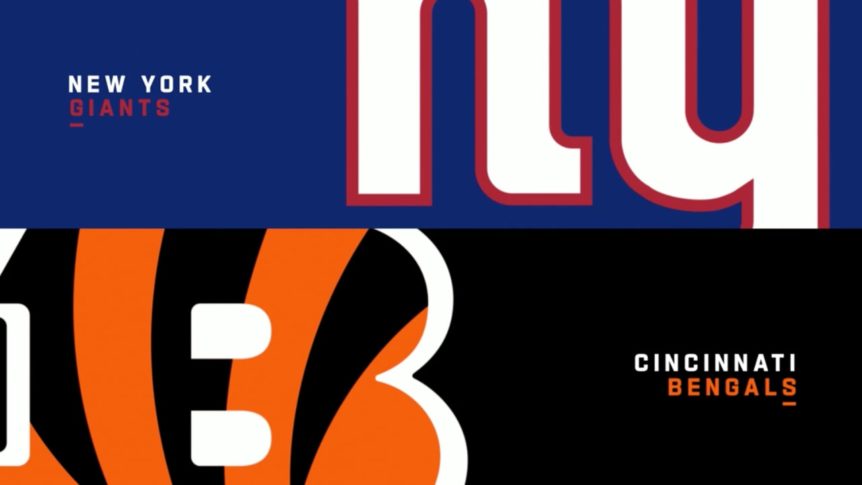 The offseason is approaching quickly, and these teams are more-or-less the lowest of the low. The Lions are also in here, but the Lions aren’t going to be included here. All these teams have things to look forward to, so they are in the lowest group right now, but have bright futures ahead. The Giants and Redskins have young talent, high draft picks (duh), and cap space, which is a dangerous combination, and the Skins’ are one year removed from a solid 6-3 start, before Alex Smith went down, and the Giants no longer have Eli Manning’s contract (23 million) haunting them. The Bengals have the Ohio State Buckeyes- #2 in both College Football and Baseball, and really nothing else. The Dolphins have a great coach in Brian Flores, the Miami Heat, and the rising Miami Marlins.

Everyone thinks Burrow to the Bengals is the best and only possible scenario. However, the Bengals have 45 out of 53 players in contract for 2020, and nearly 60 million in available cap space, per Spotrac. Those 8 spots don’t count draft picks, so they can go out and get a higher-tier free agent or two. Ryan Tannehill, a 31 year-old QB, who received 2,225,000 in 2019, provided a major spark with the Titans, with no real big name WR, aside from AJ Brown, who has a line of 48/927/7 compared to the Bengals’ John Ross, who has 26/464/3. AJ Green, the Bengals WR who has not played this season, had formed a great connection with Dalton, and could do the same with Tannehill. If the Bengals sign Tannehill and re-sign Green, they could then get Chase Young to help a defense that ranked 21st against the pass, and DEAD last against the rush. The Bengals, who have improved against the pass the last couple weeks (in part because teams are abandoning the pass to run the ball), were 31st against the pass 2 weeks ago. The Bengals will play the Steelers twice, Ravens twice, Browns twice, the Dolphins, the Chargers/Broncos, Jaguars, Colts, Texans, Titans, Giants, Redskins, Eagles and Cowboys in 2020. The could easily win 4-7 games (compared to 1 win, two if they beat the Browns.) With Young, Atkins full skill level is unleashed, because they can’t have two offensive-lineman on him, otherwise Young will feast. This scenario might be slightly hopeful, but would be a good one for the Bengal’s to shoot for.

Chase Young would be off the board here, even if the Bengals didn’t take Young, because the Redskins or Lions would surely take Young. The Giants have a great QB in Daniel Jones, a great RB in Saquon Barkley, a great TE in Evan Engram, great WR’s in Sterling Shepard and Darius Slayton, Golden Tate is solid, and Cody Latimer can produce when needed. Not to mention Corey Coleman missed a ton of 2019, and if GM Dave Gettleman chooses to, he’ll be back for 2020, even though the Giants could use the 70 million in cap space elsewhere, as the offensive line (cough, cough Nate Soldier) could be improved, and the Giants need a pass rusher. A head coach with a functional brain would be nice too, but that is for a separate article- but one that will be written. Here, Andrew Thomas would be a nice option on the O-Line, A.J Epenesa is a scary pass-rusher, and Javon Kinlaw (DL) and Tristan Wirfs (OL) are outside-looking-in options. The Giants, as mentioned, have 70 (!) million dollars in cap room, and Jadeveon Clowney (OLB, SEA) and Chris Jones (DE, KC) would immediately help the Giants newly-converted 3-4 defense. The secondary was very young, and a secondary with Jabrill Peppers leading, a more experienced Corey Ballentine, Antoine Bethea, and DeAndre Baker, assuming he learns the playbook. The Giants play the Cowboys twice, Eagles twice, Redskins twice, Rams, Bears* Falcons*, Seahawks (definite- marked by no asterisk), 49ers, Cardinals, Steelers, Browns, Bengals, and Ravens. They could manage 5-6 wins, however they have a tougher schedule, playing 7 games against teams that made the playoffs in 2018 or 2019, one (Pittsburgh) that was right there both years, a Cardinals team that figures to be on the rise, and a team with Odell Beckham Jr. (purposely mentioned him).