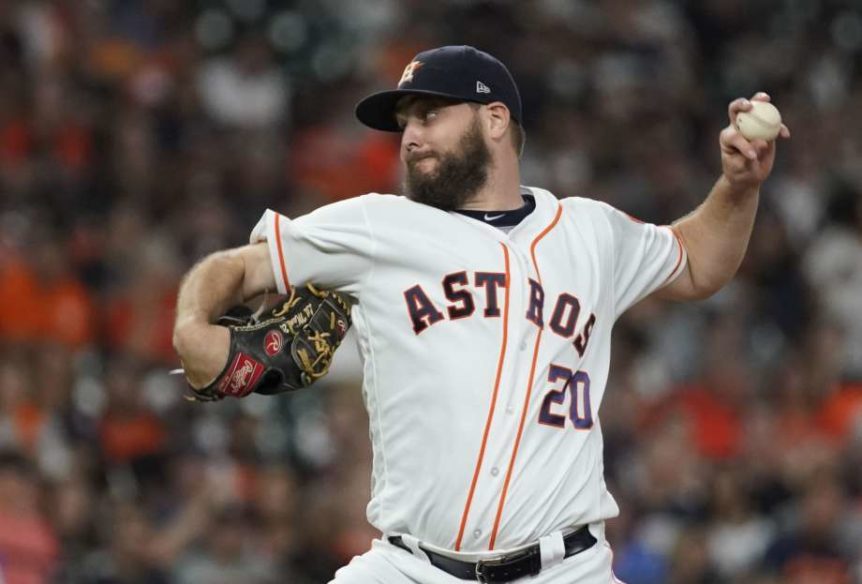 Wade Miley signed with the Cincinnati Reds for 2 years/15 million dollars. While the Reds need offense, the Reds are taking a different approach. With this Free Agent class, the Reds weren´t going to be able to fix all their problems on offense, so they decided to go out and get Miley to fill the 5 spot in the rotation (which means Alex Wood will not be a Red unless he moves to the pen´), which in addition to Ozuna/Castellanos (come on announce it already), is good enough to be 2nd in the NL Central that features the lifeless Pirates (come at me, see if I care), the crumbled Brewers, and the Cubs, who figure to be giving away some pieces this winter, and the Reds won the season series against the poor little Cubbies 11-8. They were 14 GB in the WC race, 16 GB in the division, but with the Brewers, Cubs, and Pirates falling, that creates additional wins, and hey, we will care about winning games in the second half when we are second in the division, rather than fourth. However, let it be known that I am a firm believer that without David Bell, the moron that dresses up in a uniform and does more fighting than actual managing, we´d be much better than 75-87. While Bell was suspended, and Freddie Benavides took over as manager, the Reds went 4-2, including a 2-2 series split in Atlanta. Say what you want, but Benavides does much more good than Bell does. Anyways, Wade Miley had a record of 14-6, with an ERA of 3.98. Yes, the record is boosted because he played on the Astros for god sake, but a 3.98 ERA is damn good. Here comes the gem of this all- While in Milwaukee with then-Brewers pitching coach Derek Johnson, he had an ERA of 2.57. The Reds pitching coach is now- Derek Johnson. Just for that, the gamble is 100% worth it. The rotation is now Sonny Gray (2.87 ERA), Luis Castillo (ERA of 3.40 to end the year, however on August 11th, had a 2.69 ERA), Trevor Bauer (he´s Trevor Bauer), Anthony DeSclafani (3.89 ERA), and Wade Miley. This is a dangerous rotation- it is time to recognize it.