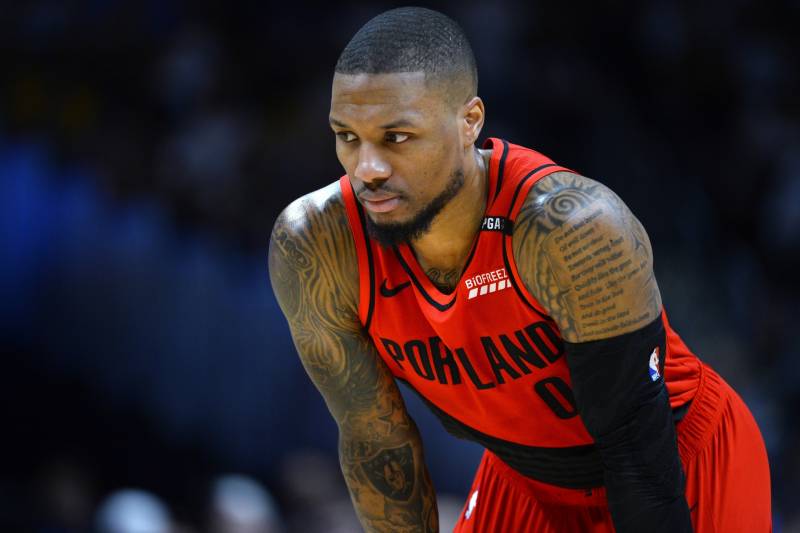 Damian Lillard is definitely a Super Star, but unlike most Super Stars, he isn’t interested in “teaming up somewhere” or “joining a super team”, he is dedicated to the franchise that has drafted him. Lillard wants to earn it the hard way or go out trying his best. On Players Tribune, Lillard had this to say in his new piece ‘Loyalty over everything’;

“They might switch up on me. That’s business. That’s basketball. But I will never switch up on the city. I don’t want it easy. I’m drawn to the struggle. When I came here, we hadn’t won a playoff series since 2000. You had so many injuries to franchise guys like Brandon Roy and Greg Oden over the years, and it’s so tough to come back from that. Even going way back, you had All-Stars like Clyde Drexler and Bill Walton who didn’t choose to end their careers as a Blazer.

Blazers fans I am sure are happy to hear this, and maybe fortune will grant the Blazers the opportunity to get that coveted championship the city is starving for. Either way, Dame Dollar is Portland for life.

Here’s a link to his article: https://www.theplayerstribune.com/en-us/articles/damian-lillard-loyalty-over-everything