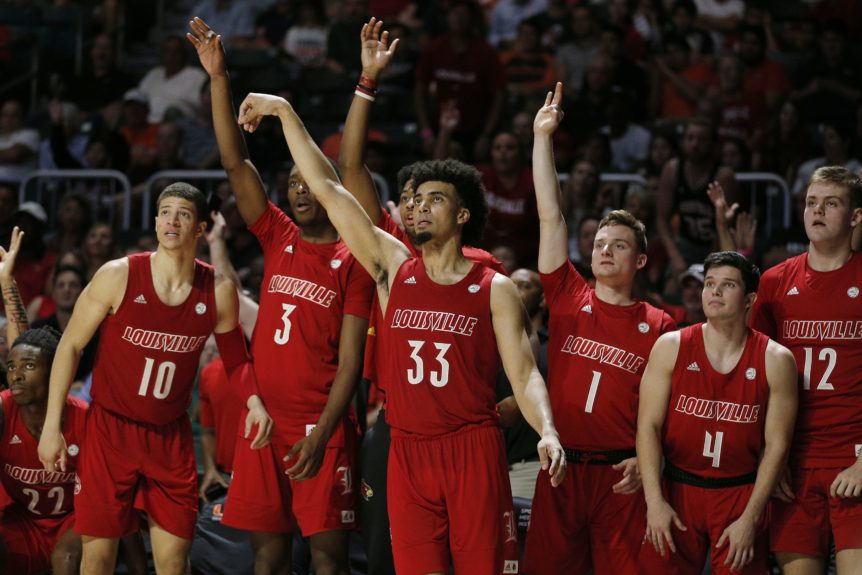 The Louisville Cardinals are set to face the Michigan Wolverines this Tuesday, December 3rd. While the Cards are the 2nd (soon to be first) ranked team in the nation and the Wolverines are currently unranked, DO NOT be fooled. THE Wolverines knocked off TWO top 10 teams in North Carolina and Gonzaga. I predict the Wolverines will end up in the 7-13 range in the AP Poll that comes out tomorrow. This is going to be one hell of a matchup, and I am here to break it down from an oh-lord-I-am-supposed-to-be-a-good-sports-writer-but-I-am-a-Cardinals-fan-so-I-am-kinda-naturally-bias- perspective.

You simply can’t look at any matchup without looking at the stats. Unless you are Mickey Callaway.

We are about to dive extremely deep. If you have no idea what the hell I am talking about, you are smart. If you do know what I am talking about then you are either really dumb or really smart. I am not sure which. Anyways, Louisville is more efficient on offense than Michigan is on defense by 0.314, meaning Louisville has a 31.4% advantage. Michigan is more efficient on offense than Louisville is on defense by 0.206, meaning Michigan has a 20.6% advantage. Louisville then has a 10.8% advantage in the overall game.