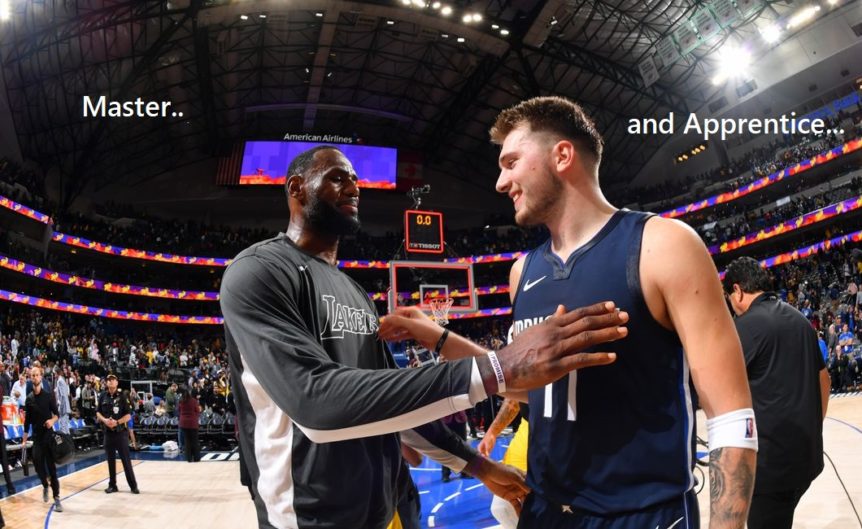 I am guilty okay, I am the guy who claimed Lebron James was washed, I predicted Lebron James was done being elite when he left Cleveland and he was going to have a realistic 17th season in regards to his age. I was wrong everyone, Okay?

At least it appears this is the case after 13 games of NBA basketball. Lebron James became the Lakers point guard this year after a long off season of rest.

Last year, which proved to be an incredibly disappointing first season with the Lakers in which Lebron tried to play with virtually no shooters, did not create shots for himself or others, didn’t play much defense, and ultimately injured himself trying to beat the Warriors on Christmas, it looked to be the end of Lebron’s prime. 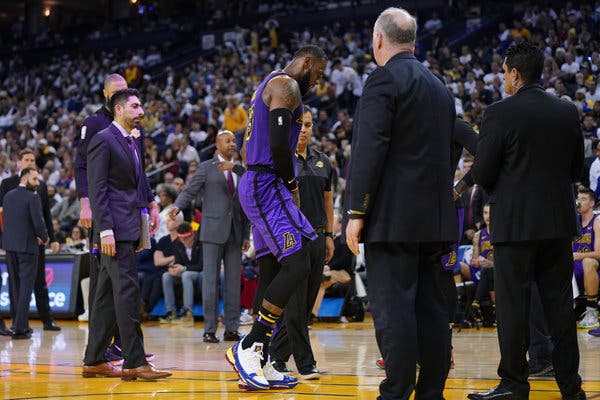 The Laker stans look to be right though, as Lebron the 2019 Point Guard has evolved before our eyes yet again. What do I mean? Lebron has been attempting step back 3 point shots, he’s been shooting deep and spacing the floor as the point guard just like Curry, Dončić, Harden, and Lillard have, and Lebron is averaging 3 more assists.

Colin Cowherd of fox sports, refers to Lebron James as a “swiss army knife” willing to morph himself game to game and do exactly what the team needs when the team needs it to achieve victory. This analogy is all too accurate for this 2019 Lebron James. In his 17th season, without a break to take baseball, no minutes restrictions or days off Lebron is doing things he’s never done before. For the success of his team, Lebron James averaging for the first time, double digit assists, and playing much less in the post, proving he really can do it all.

The game against the Dallas Mavericks was the game I believe that Lebron James the legend from 2017, that dominant ISO take-over-the game player was unleashed. The shift in James was provoked by a young basketball phenom known as Luka Dončić. The 5th game of the season, both teams with the same record of 3-1, Lebron showed the young superstar MVP candidate that the ‘master’ had a few things to teach him.

The late 4th quarter, after a long game of superstars matching amazing play making abilities, both producing a triple double in their efforts, Lebron proved more composed down the stretch on both sides of the ball. Lebron can still do it even against most elite of young talent in Dončić. Watching Luka match every shot or pass Lebron late into the 4th quarter was special. The amazing efforts were futile as Lebron and the Lakers would play tremendous and chippy defense on the young phenom, getting in his head. Lebron would then setup Danny Green for the game tying shot was a blow to the Mavericks’ late game momentum. 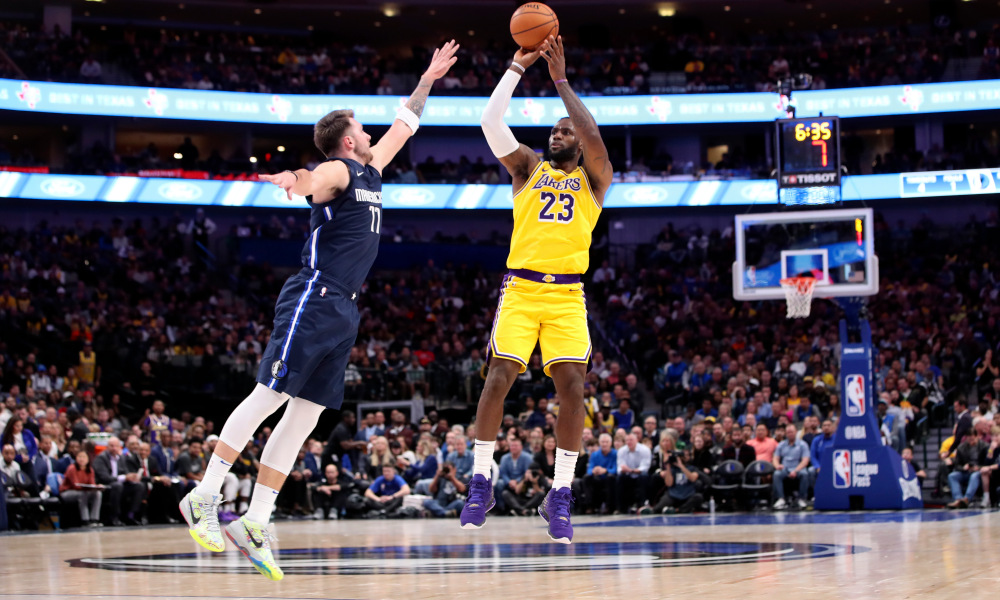 But the thing that really beat the Mavericks if you look closely was Lebron James masterful jab of Lukas chin provoking anger and frustration that caused the superstar to play poorly in overtime. Luka spent more time complaining to the refs that he wasn’t getting calls than focusing on getting his team back on defense, and Lebron, gave a lesson to the young superstar who is the only other player to match Lebrons stats at the ages of 19-20.

Last year, Lebron James got embarrassed by Trey Young and his young Hawks team, as the Lakers couldn’t play well down the stretch of last season. The first meeting back in 2019 with Atlanta proved to be a revenge game for Lebron James as he dropped 6 three point shots out of 10, finished with 33 points and 12 assists with 7 rebounds and a steal, Lakers won by 20. Trae Young did what he could against the legendary aging Lebron but he missed 6 out of his 8 3 point shots some guarded by James, and was -16 +/-, He did score a futile 31 points. 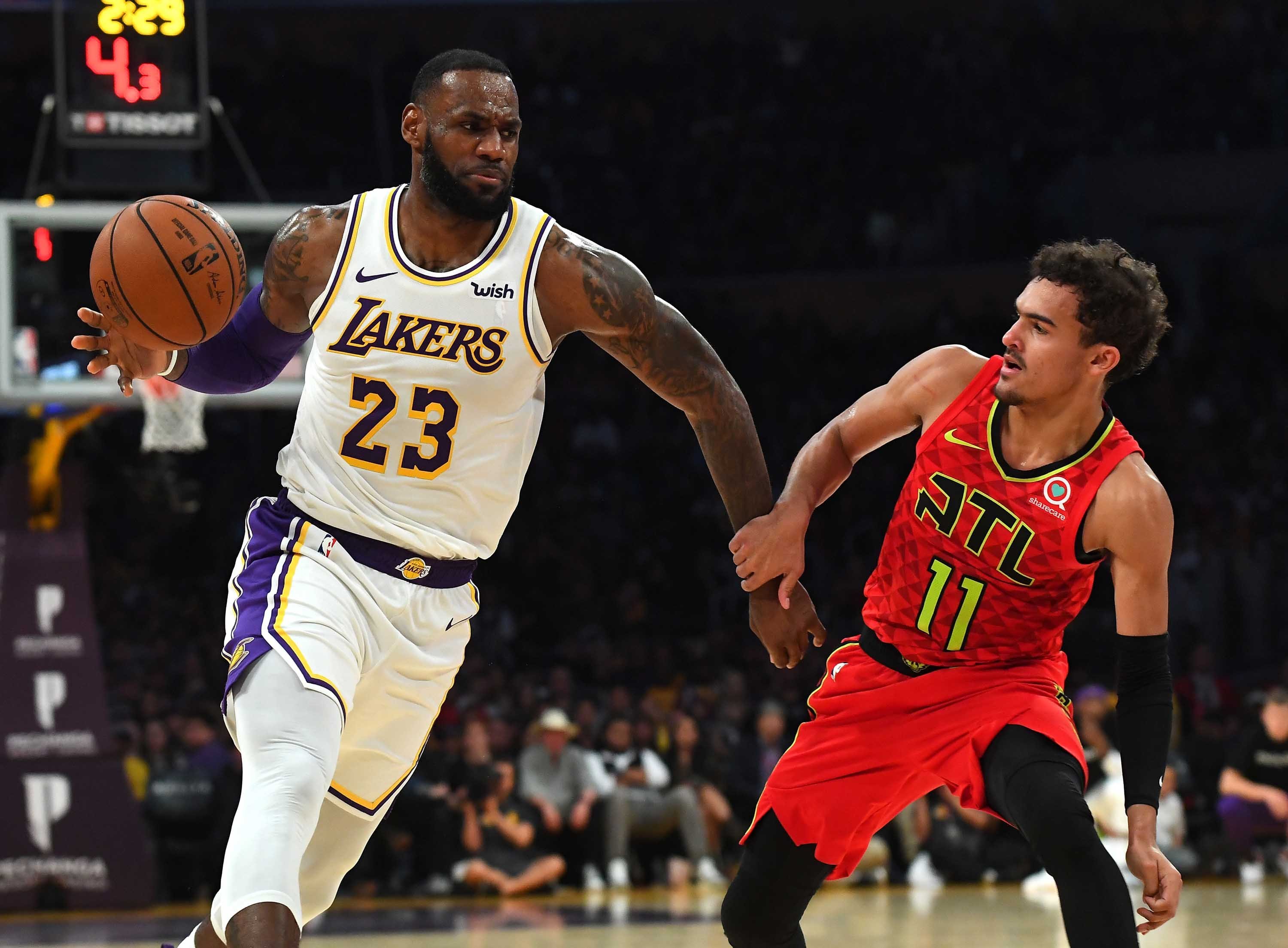 Luka Dončić is 20 years old, Trae Young is 21 years old, Giannis Antetokounmpo is 24 years old, and James Harden is 30 years old and these guys are night in, night out impacting their teams wins. Together they have a combined 47,949 minutes played in just the regular season, and 53,261 if you include playoff minutes for Giannis and Harden.

While the master of basketball currently, Lebron James, has played 46,687 regular season minutes, just himself, and 56,736 total minutes if you include the playoffs.

What Lebron is doing keeping up with the MVP candidates that are 4 years to 14 years younger than he is, is unprecedented in NBA history, and if he can bring a championship out of it, the achievement will be unique and could provide a more expansive argument for him obtaining the heavily coveted title of “Greatest of all time”, outdoing the original number 23 Michael Jordan. As someone who is often critical of Lebron James for various reasons I think it is important that lovers of basketball and basketball history should appreciate that Lebron. 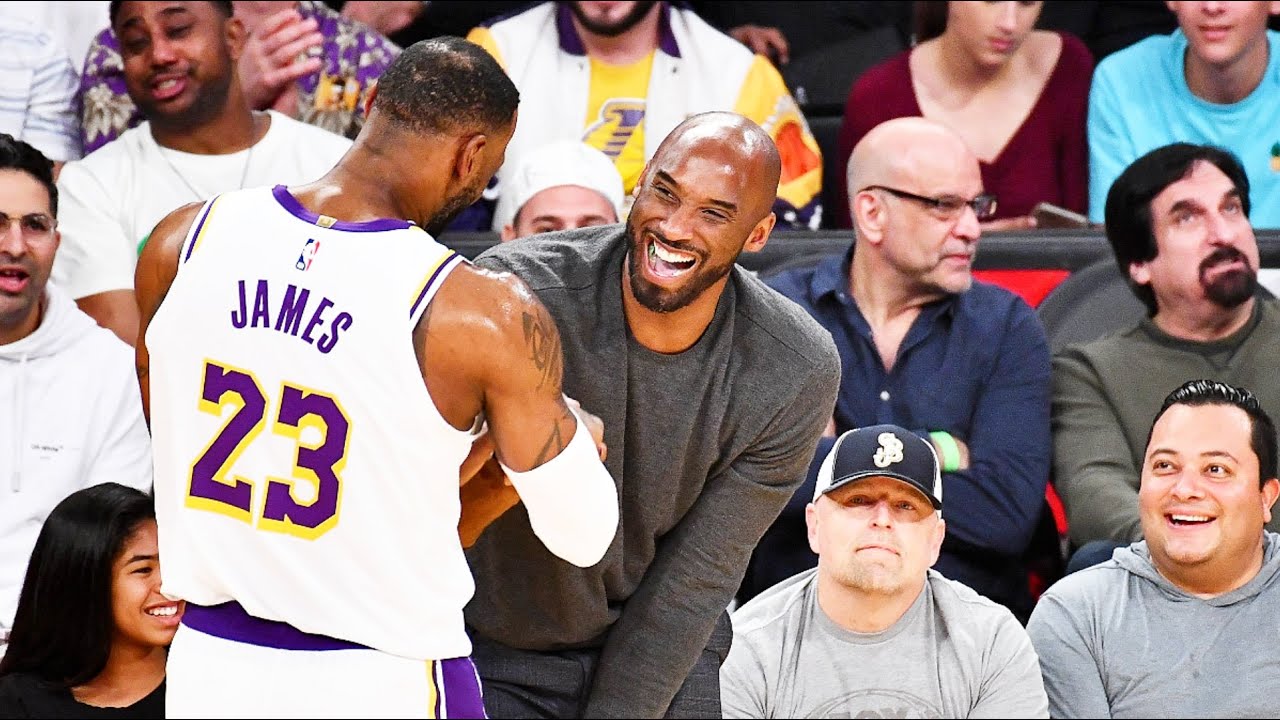 After 17 years, and more minutes than all of the other players I mentioned combined on Lebron’s legs, Lebron is still learning different ways to win, still evolving with the game, transcending his age and his era while adapting to do what he needs to do to win a championship.