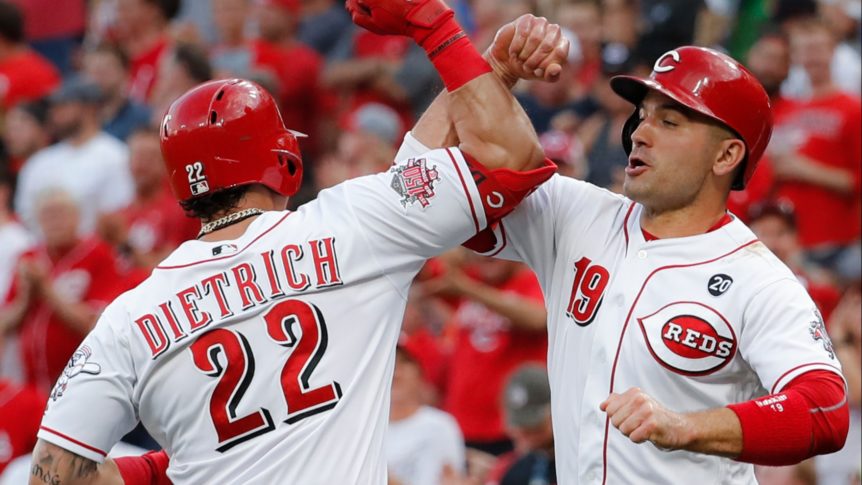 The Cincinnati Reds had a very up-and-down season in 2019, finishing with a 75-87 record in the first year of the David Bell era. They finished 4th in a very competitive division, which features the NL Runner-up St. Louis Cardinals, Christian Yelich-led Milwaukee Brewers, star-filled Chicago Cubs, and the Pittsburgh Pirates- who had a second-half debacle. However, despite the poor record, the record doesn’t tell the story- so we need to dive into the stats. The clear weakness of the Reds was the offense, which ranked 25th in runs scored (701), 21st in OPS (.738), and 26th in hits with 1,328- 2 more than the Miami Marlins, and 5 less than the Detroit Tigers- who will be picking 1st overall in the MLB Draft for the 2nd time in the last 3 years. However, the pitching was top-notch,the Reds tied with Minnesota for 8th in ERA (4.18), 4th in K’s (1,552), and 11th in Homers allowed with 207, in one of the smallest ballparks in the league, which when you factor in how the heat affects a baseball, makes that even more impressive. 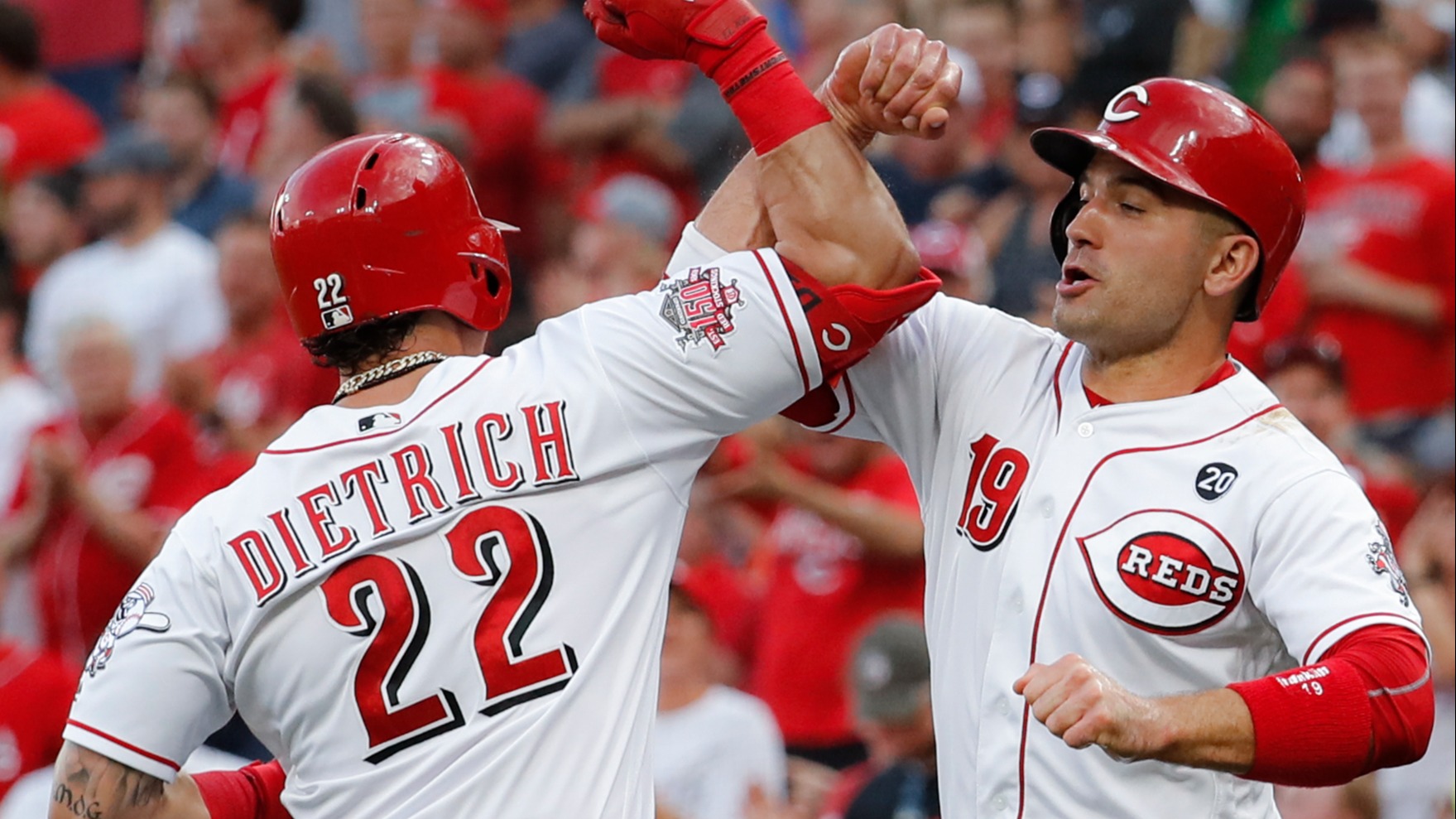 The Reds top-tier pitching staff was led by Sonny Gray and Luis Castillo, who finished the year with ERAs of 2.88 and 3.40, respectively. Sonny Gray propelled in the second half to transform from a pitcher with a 3.50-4.00 ERA to a 2.88 ERA, while Castillo had an ERA of about 2.20 until later in July/early August. On August 16th, in a start against the St. Louis Cardinals, He allowed 8 ER in 4 ⅓ innings, which spiked his ERA from 2.69 to 3.10, which started the final stretch, where he would struggle in August and September. Amir Garrett (3.21 ERA) and Michael Lorenzen (2.92 ERA) formed a nice 1-2 punch out of the bullpen, but Raisel Iglesias had 12 losses and wasn’t as reliable as the Reds or the fans would have liked, but had 34 saves nonetheless.

The 150th Season in Reds History also saw new faces up in the Major Leagues. Josh VanMeter (.237 AVG, .327 OBP, .408 SLUG, 8 HR, 23 RBI) was a solid player who could play First, Second, Third and Outfield. He filled a vacant 2B spot for most of the second half, filled in for Votto at 1B when Votto was on the Injured List, played 3B a couple of times when Suarez wasn’t in the game and saw some OF time. Aristides Aquino (.259 AVG,.316 OBP,.576 SLUG, 11 HR, 40 RBI) won NL Rookie of the Month in August while breaking multiple MLB records. He was given the opportunity after being called up from AAA Louisville on August 1st after then-starting Right Fielder Yasiel Puig was traded to the Cleveland Indians. Nick Senzel, (.256, .315, .427, 12 HR, 42 RBI) the 2B-turned-CF came up May 8th against the San Francisco Giants but didn’t provide as much of a spark many thought he would.

The Reds also saw breakout seasons from Phillip Ervin and Eugenio Suarez. Phillip Ervin was a .400 hitter that wasn’t used very often until about July when he started getting consistent playing time. He cooled down to about .270 at the end of the year, but we saw unforeseen potential. Eugenio Suarez finished 2nd in the MLB with 49 homers. He now holds the MLB record for most Home Runs in a season by a Venezuelan-born player.

As previously mentioned, the Reds were 75-87. It was the 150th year of Reds Baseball, one that no true Reds fan will forget. As for the second half of my title where I suggested it was something special, I believe this is a very good team. The Reds are some offensive playmakers away from a World Series-caliber team. They have been linked to Yasmani Grandal, Marcell Ozuna and Didi Gregorius, along with others, and with some free agency signings and trades, they will be in excellent shape in there 2020 playoff push.