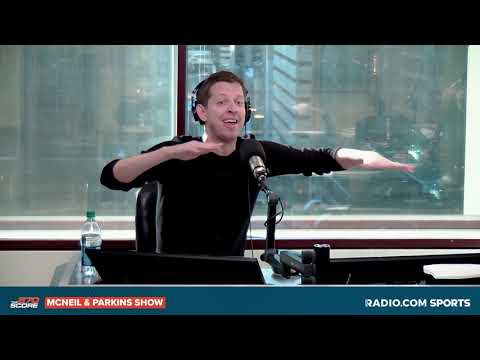 An in-depth article in the Chicago Tribune that chronicled the Bears’ evaluation of quarterbacks in the 2017 draft class and their decision to select Mitchell Trubisky over Patrick Mahomes and Deshaun Watson included the revelation that general manager Ryan Pace elected to not have an extensive sitdown meeting with Watson prior to the draft. ​That left 670 The Score host Danny Parkins in a fury, as he believes Pace’s lack of research and vetting of Watson is unforgivable.