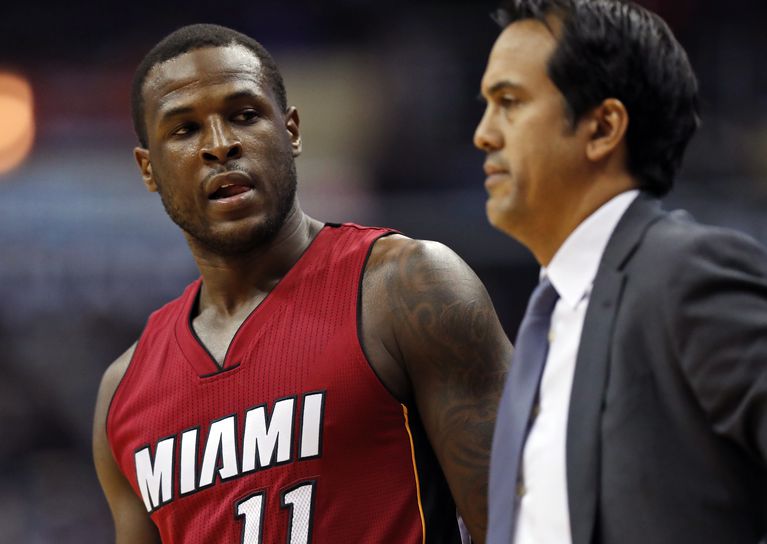 I worked in the cannabis industry for 4 years, and one thing we would always tell people when they would purchase cannabis edibles is; “Take it slow, you can always eat more later” as in, ‘don’t consume the entire package like you would regular gummies’ because you may have a bad reaction.

Now, I am no doctor, I don’t claim to know all the side effects of cannabis use, and I truly believe from experience that everyone’s consumption is different. I have never heard of someone consuming edibles and experiencing “seizures” but apparently according to reports around the team, that’s what happened to Dion Waiters on the Miami Heat plane on Thursday night. Waiters supposedly got a way too high on the plane ride and experienced a serious “medical emergency” resulting in seizures. The Miami Heat are obviously upset with Waiters who has a pretty big contract, but they do not confirm or deny that the events even took place.

“There were a number of unacceptable incidents this week, culminating with his unprofessional conduct on the bench last night,” team president Pat Riley said at the time. “As a consequence, I feel we had to suspend him.”

Waiters has been critical of Heat Head Coach Erik Spoelstra on Instagram commenting “I would win if I had Bron & Wade plus Bosh.” on one post.

Unfortunately for the Heat, Waiters has 2 Years and 25 Million Dollars left on his deal. The Heat, who have had surges of success so far this year, could use Dion Waiters skill set. But who knows if Waiters can control his behavior or if “overdosing on Cannabis” and other immature behaviors between games is going to be a trend for Waiters moving forward.