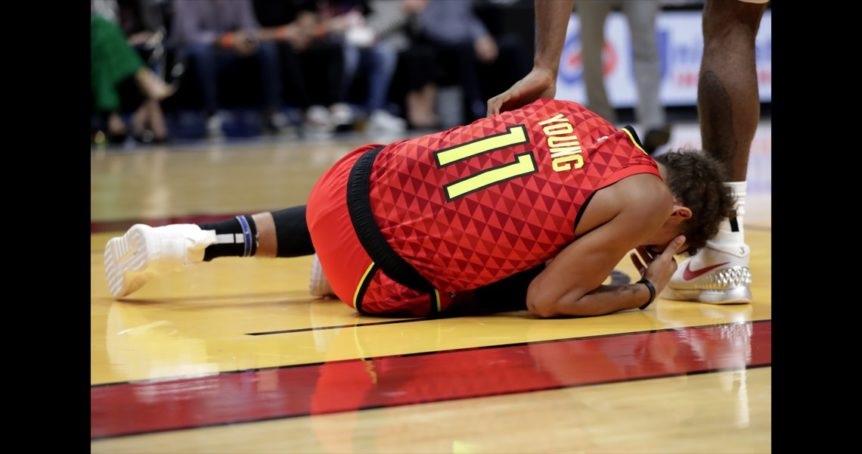 The Atlanta Hawks young Superstar Trae Young is the NBA’s second leading scorer entering play on Tuesday. It’s safe to say he’s been playing well but was limited to only 11 minutes in his team’s loss to Miami. After the game, Trae was on crutches and admitted to Sarah Spencer os The Atlanta Journal-Constitution that the sprained ankle was “Painful”.

Young’s X rays were negative and the Hawks are optimistic that this injury isn’t serious but they will be cautious about his playing time going forward. 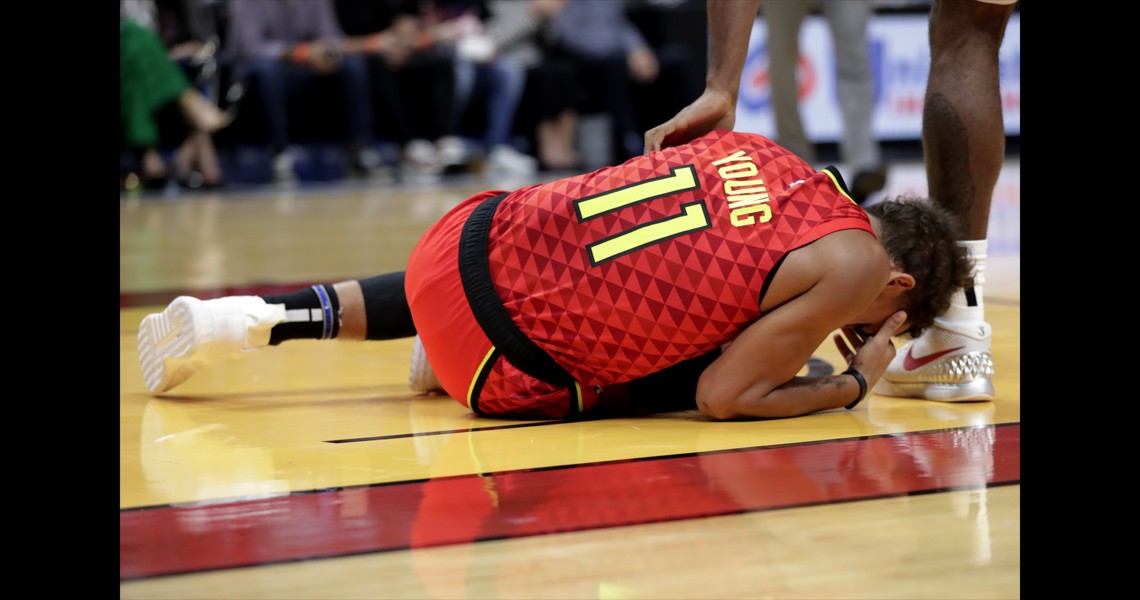 In the season opener, Young dropped 39 points, 7 rebounds, 9 assists, and 2 steals, he followed that performance up with 25 points and 9 assists in Philadelphia. The Hawks are 2-2 to start the season, but their young talent in Deandre Hunter, Trae Young, John Collins, Kevin Huerter, and Cam Reddish is a young core that Atlanta can potentially be really excited about.

As a big fan of Trae Young and this young Hawks team I hope Young makes a quick recovery.