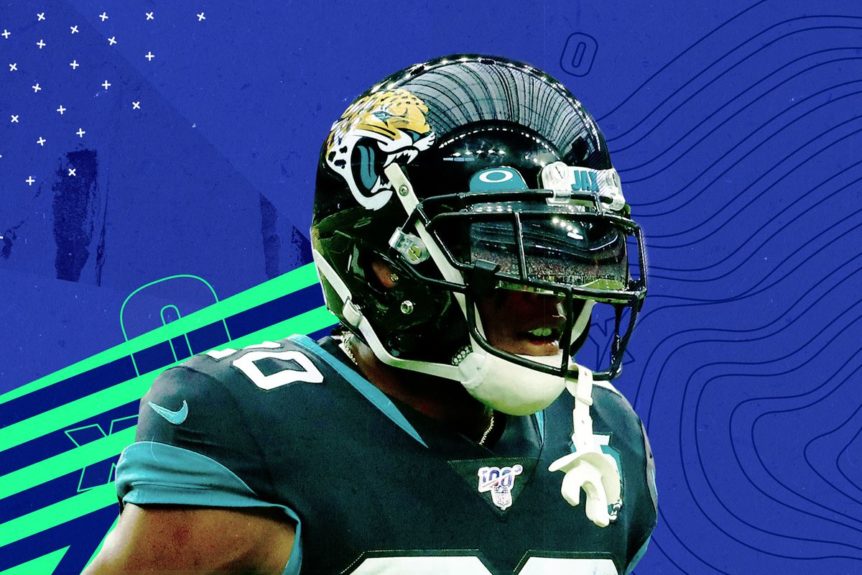 It finally happened, after weeks of waiting for Jalen Ramsey to be moved it happened. As of today the Jags traded star Corner Jalen Ramsey to the Rams for a LOAD of picks. When I say load I mean 2 first rounders and a fourth in 2021. This is more than what the raiders got for Khalil Mack to put this in perspective.

What does this mean for the Jags?

The Jags got a boat load of value for a player who wasn’t interested in being there. While they while appear to be near second round picks because of the likely success that the Rams carry. The Jags are in cap hell, after this season the chances of seeing Ramsey, Ngakoue, and Calais Campbell are all very high. Take away a $17 million contract and now both players chances of resigning are much higher. To pair with a good amount of defensive talent their multitude of picks both this year and next year can lead to the acquirement and  growth of young and cheap talent.

What does this mean for the Rams?

For anyone who doesn’t know my current standings on the rams, well my old opinion actually. However you want to describe it, but before today I saw the Rams as a team past their prime and was in a downward spiral that was on the verge of being vastly overrated. But after the addition of Jalen Ramsey (the best corner in the NFL) this defense gets much better and now the only thing this teams success is riding on is health, edge play, and coaching. Which for the Rams the last 2 of the 3 aren’t much of a question as Dante Fowler as well as Clay Mathews have upped their play in a major way. I said on Friday that I couldn’t see this team going over .500 unless major moves where mad and to say the least they where. It is no stretch to say that the Rams are contenders this year and every team should be worried.

What does this mean for Jalen Ramsey

The Rams are putting themselves in a bad spot when it comes to financials. Of course after making this massive move the Rams did ink Ramsey to a massive extension that is worth an amount that is yet to be disclosed, in all Ramsey gets what he wants in playing for a contender while also securing the bag.

All in all off of first glance this is a rare move that I see all parties involved prospering from this trade. And you can’t fault prosperity because if you do that your really just a hater.