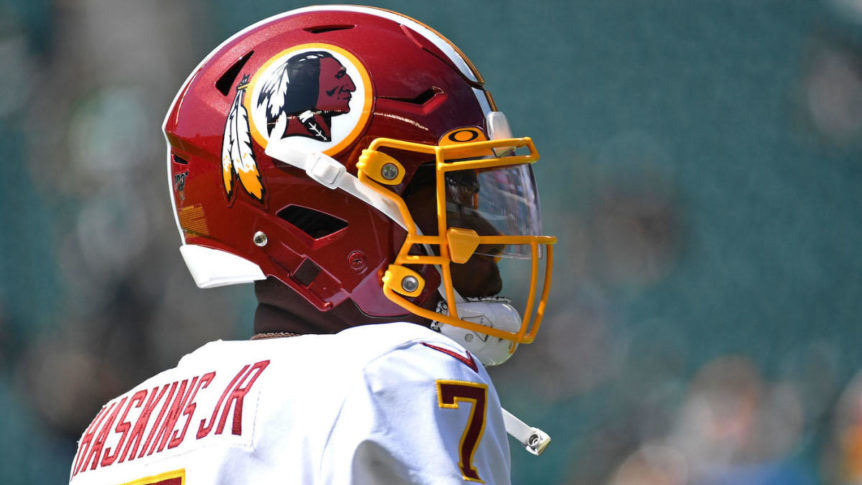 Yeah The Washington Redskins drafted Dwayne Haskins with the 15th pick in the 2019 Draft hoping they found their franchise quarterback. For the moment Case Keenum is the starting quarterback he just came off of a horrid performance against the Bears with 5 turnovers in a 31-16 loss. Now the question is when will the Redskins start Dwayne Haskins?

The Redskins are playing the Giants in week for who are 1-2 and have a bellow average defense. This would be a very good team for Haskins to get his first start against, but they play the New England Patriots in week 5. Bill Belichick has never lost to a rookie quarterback at home in his tenure with the Patriots, although this isn’t at home he has only lost three games to rookie quarterbacks in his 20-year career as Patriots Head Coach.

If the Redskins lose to the Giants this week their attitude could quickly change from “trying to win” to “nothing to lose.” After the Redskins play the Patriots they play the Dolphins who have lost a combined 133-16. This would be a perfect week to start Haskins because he will be going up against the worst team in the league and this game is a good game to build his confidence to get him ready for the rest of the season.