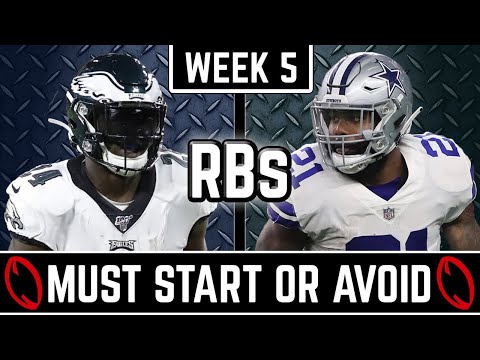 In today’s video I go over the top RB plays of the week, and give my thoughts on some of the difficult choices you might need to make at the RB position. I talked about every fantasy relevant RB in this video…so if I didn’t talk about your player, then it probably means you should bench them.

Join Us for the Next Mock Draft:
http://bit.ly/FFA_Twitch