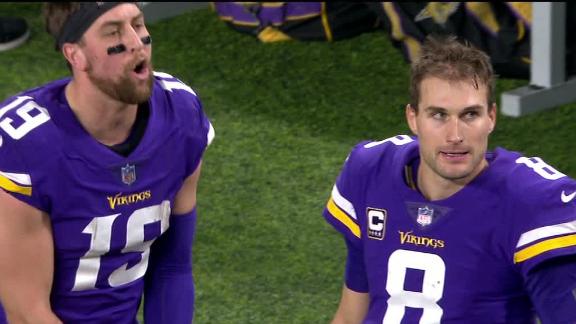 The Bears had a supreme defensive game against the rival Vikings, winning 16-6. Mitchell Trubisky got injured early in the game hurting his left shoulder, he wore a sling the rest of the game. Bears backup QB Chase Daniel led the Bears to victory throwing 22/30 195 yards, a touchdown, while only being sacked once. The Vikings had a horrible offensive performance especially early on. In the first half, the Vikings only put up 59 total yards of offense, and the first seven drives for the Vikings ended in a punt or a lost fumble. The Vikings offense did not even get a first down until 8:00 left in the second quarter. 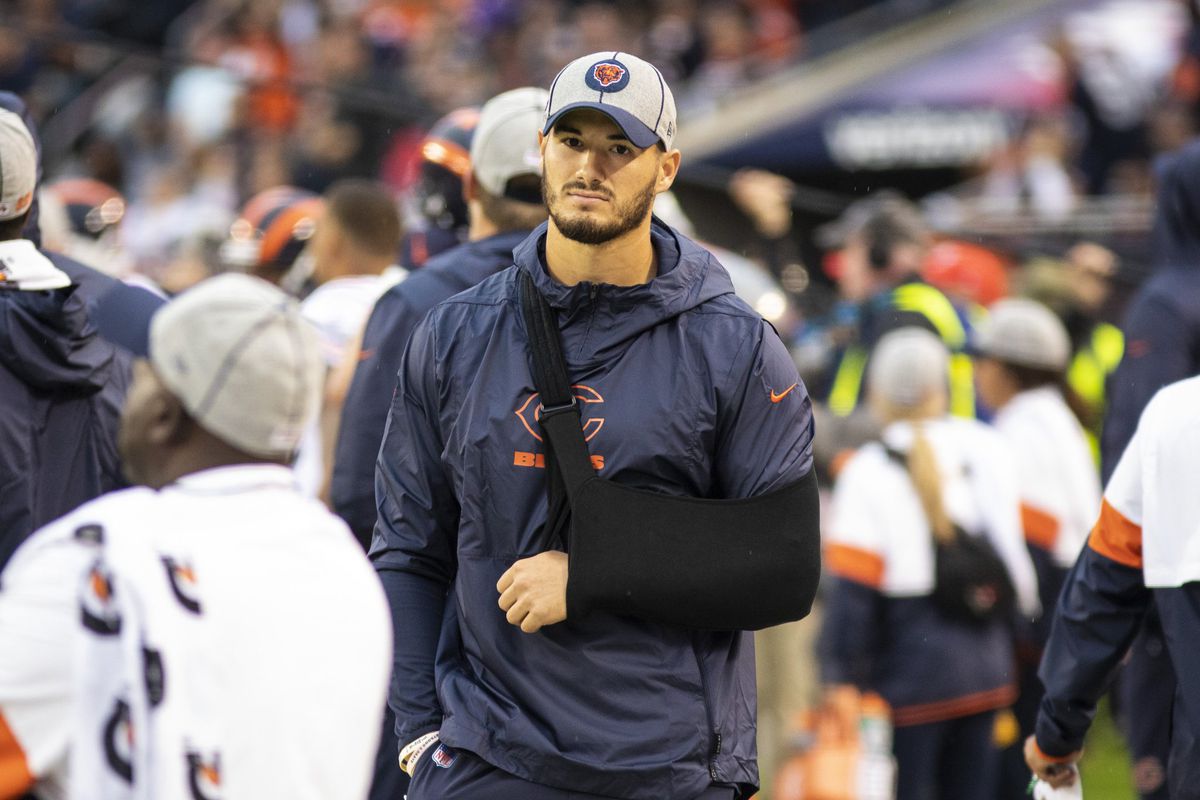 Star receivers Adam Thielen and Stefon Diggs were visibly upset on the sidelines seemingly arguing with Cousins and others about the offensive ineptitude.

Theilen’s frustration probably had a lot to do with his 4 missed targets, he finished with only 2 catches, and 6 yards on six targets.

Kirk Cousins has always been a polarizing and inconsistent quarterback. Sometimes he puts up big numbers and we wonder why we ever doubted him, but when we see games like we did against the Bears, Vikings fans have to wonder if this is who Cousins really is. Just a guy who shows up against lesser defenses, but crumbles in big games when you need a win.

I am sure even his receivers and some of the other Vikings players are worried about the inconsistent nature of their highly compensated quarterback. Cousins’ inability to throw down the field and rely on check down passes completely cripples their offense. If the Vikings want to turn this team into a playoff team it will have to start next week with Kirk Cousins.