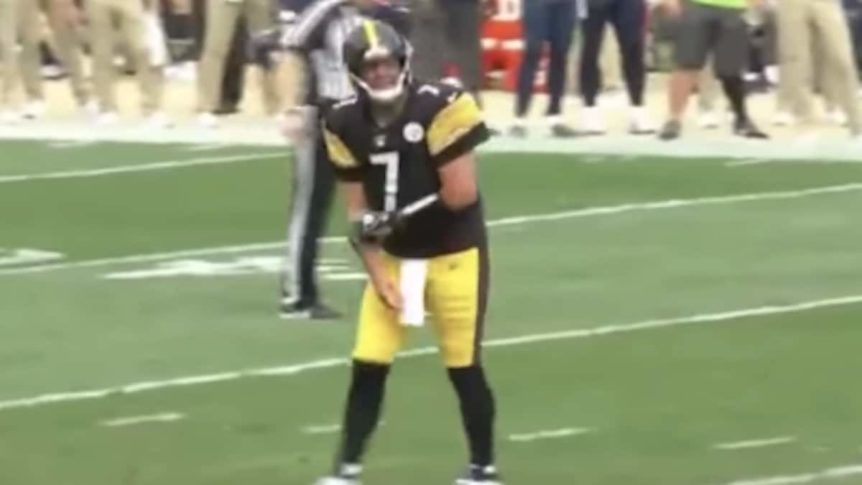 37 year old QB Ben Roethlisberger had major promise this season, the Steelers in general had high expectations for this 2019 season.

Ben and the Steelers were looking for that coveted 7th Super Bowl ring.

Ben had 75 yards before hurting his arm/shoulder. He threw another ball after being shook up and then it became obvious that Ben was in tremendous pain as he held and gestured to his arm.

Steelers Head Coach Mike Tomlin informed the media that Ben was given an MRI which confirmed that he needed season ending “Tommy John” surgery.

A very tragic injury for this team, and JuJu Smith-Schuster, the Steelers star receiver tweeted out that he was “Sad to hear the news” that Roethlisberger will miss the rest of the season. 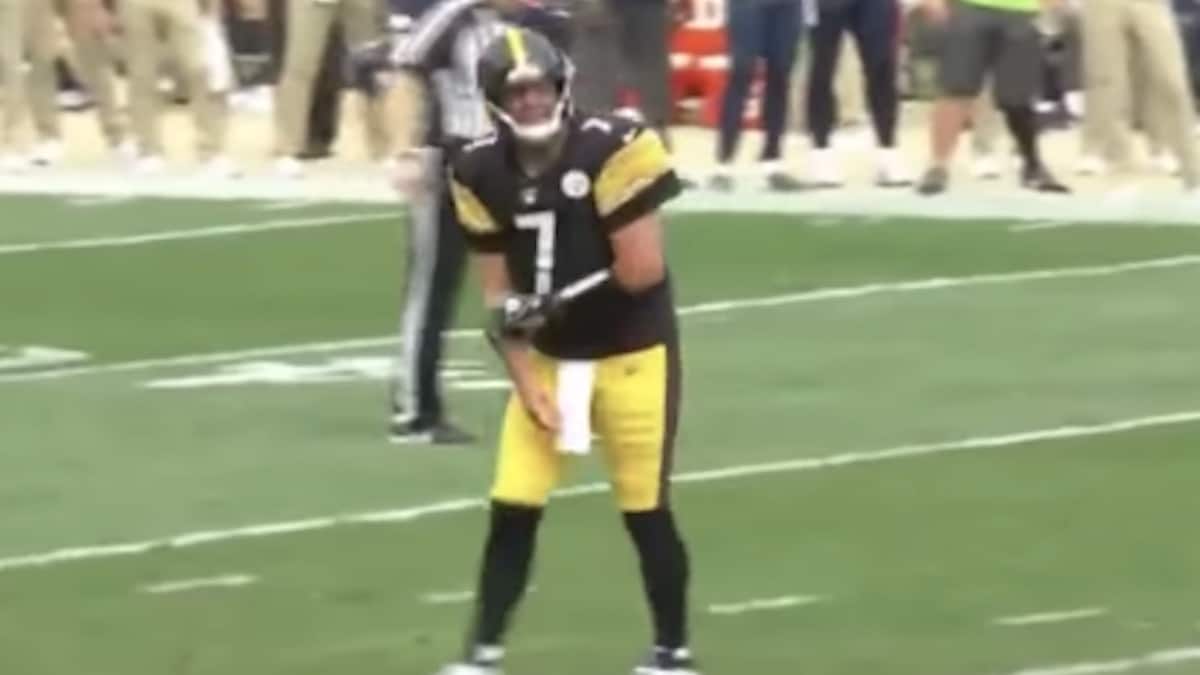 On the bright side, backup QB Mason Rudolph played great in relief of Roethlisberger and he gave the Steelers hope when he went 12/19 for 112 yards, two touchdowns and one interception. The Steelers lost against the Seahawks but Rudolph looks like he could be the future of this team, he will now have every opportunity to prove to Tomlin and the fan base that he is their future.

We here are Rumboyz feel horrible for Ben Roethlisberger and we hope to see him next year, stronger, and healthy.