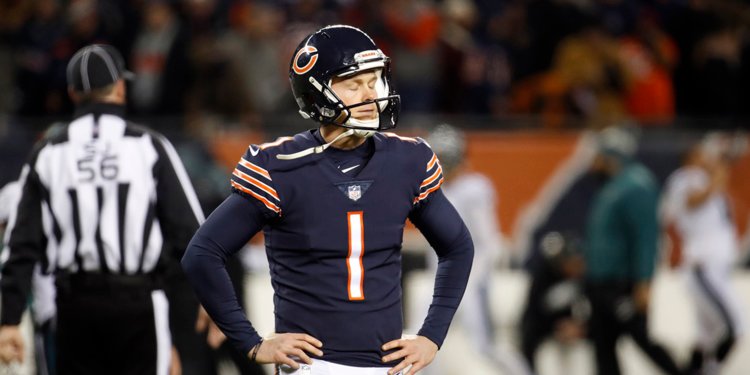 Chicago Bears Head Coach Matt Nagy would have loved to have had stability at kicker during the playoffs last year. If Bears former kicker Cody Parkey would have made a standard 43 yard field goal that may have been tipped, who knows what the Bears would have done last year in the playoffs. But here we are in 2019, Parkey is gone and the kicker competition in Chicago heated up earlier in training camp this summer between Elliot Fry, former AAF kicker and Eddy Pinero, former University of Florida kicker.

The Chicago Bears took their time choosing a kicker. With tons of stressful days at camp, fans cheering and booing based on the success or failure practice kicks, the Bears are willing to take every second they can to get this decision correct. A Super could depend on this kicker and the entire Bears coaching staff knows it all too well.

“He deserves it,” Nagy told reporters. “He earned every right to be our kicker.”

I hope the best for Pineiro and the Bears, and that next time, the season doesn’t come down to one kick.