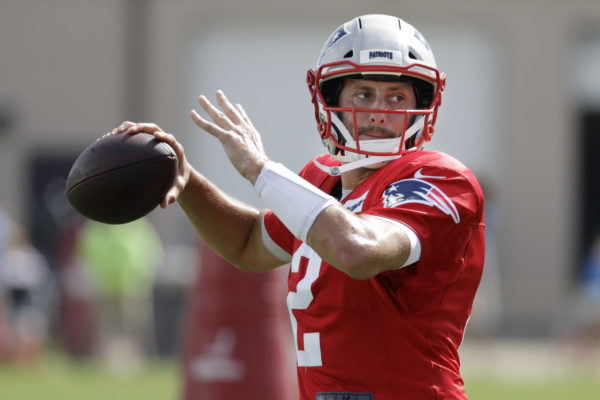 It turns out none of these QBs showed the Colts anything they wanted to see. QB Phillip Walker IV who has been the Colts third string hasn’t been able to stand out enough to get the job, neither has former Broncos backup Chad Kelly who also can’t play because he is suspended for 2 weeks(NFL conduct policy violation https://www.9news.com/mobile/article/news/local/former-denver-broncos-qb-chad-kelly-pleads-guilty-avoids-jail-time/73-0410fb20-edb2-4250-9247-5db61279b2f5).

The Indianapolis Colts jumped at the chance to meet with the veteran QB to offer him the job and signed him to a 3 year, 12 million dollar contract with 9 million guaranteed.