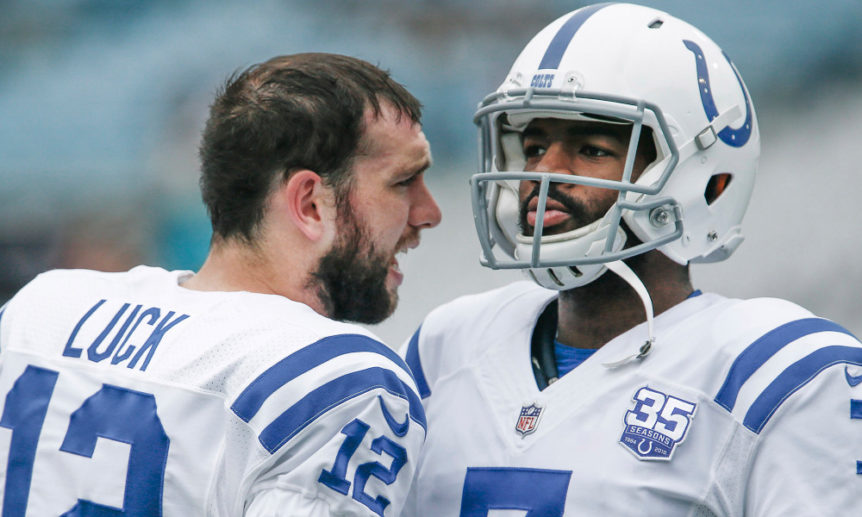 Andrew Luck is Retiring at the age of 29

Luck’s retirement left the Colts in an interesting predicament. They have quarterback Jacoby Brissett as the current starter, but it seems like GM Christian Ballard and Head Coach Frank Reich are not satisfied on his backup position. They spent this week entertaining free agent QBs who have had a less than spectacular history.

Brock Osweiler who played 7 games for the Miami Dolphins in 2018, threw for 6 touchdowns and 4 interceptions, winning 2 games out of 5 starts, probably has the best chance and met with the Colts this week.

Brandon Weeden, the former first round pick of the Cowboys back in 2012, He hasn’t seen much action the past few years but the Colts gave him a workout as well as 37 year old Matt Cassel.

Cassel, who actually has had some success as a starter in the NFL for the Patriots and the Chiefs. Most recently he backed up Matthew Stafford in Detroit. I definitely speculate that Cassel probably has the least left in his tank out of the 3 QBs the Colts worked out this week.

Free agent QB Brock Osweiler based on what I have seen in recent years, and the fact that he’s only 28 years old would probably be the best man for this job.