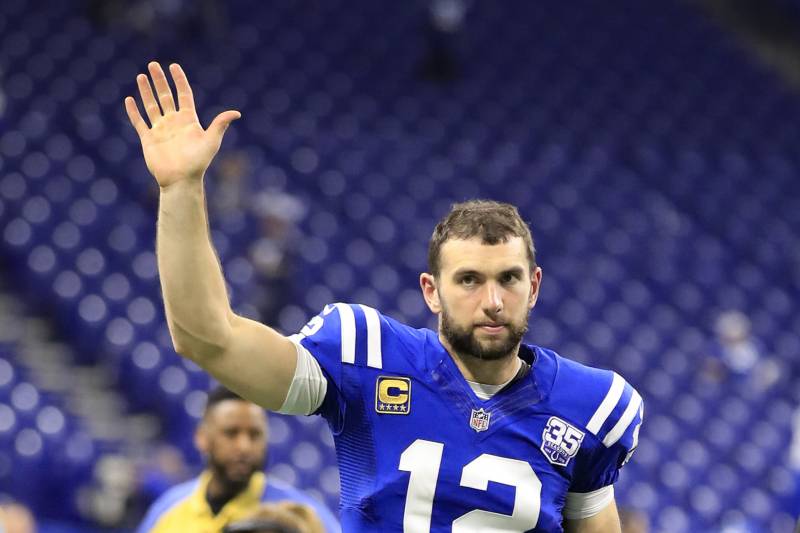 Unless you have been sleeping under a rock for the past 24 hours, Andrew Luck has indeed retired from the NFL. A quarterback that just two days ago you probably could have found as one of the favorites for a MVP pick or leading his team to yet another division title but sadly the injuries were just to much and now we have to take an in depth look at why he made this decision.

Here is a injury list of everything he has endured through his 6 NFL seasons:

A lacerated kidney that left his peeing blood

At least one concussion

Torn Labrum in his throwing shoulder

Its very sad to see such a talent, no such a man go through so much. Because if we are being completely honest this move was for more than football, this is a mans lively hood we are talking about. A direct quote from Luck is that he wants to walk by the time he is 60 and with his first child on the way he needs to be there for him. In all I respect Andrew Lucks decision and honestly I agree with it, he made a name for himself and established himself as one of the best quarterbacks the past decade or two has scene. It is safe to say that Andrew Luck really did leave everything he had left on the field and Colts fans need to respect his decision. However I do understand the issue that many have is the timing he chose to retire less than a month before the season starts and for that I will have an article either dropping tomorrow or Tuesday on what the colts can do heading into this season or possibly even further.