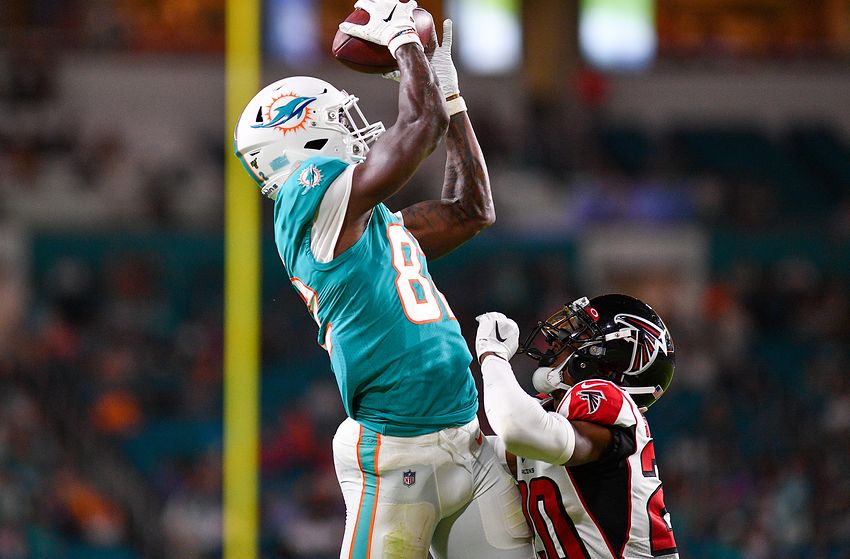 For many football fans and people surrounding the sport this is a great time, and as it should be, with the game comes passion friendships and just plain out fun. However for the men who are fighting for roster spots this time is very stressful as these weeks can make or break a mans career. For example just last year at this time a man by the name of Phillip Lindsay was a undrafted rookie free agent(udfa for short) coming out of college and many people had no clue who he was. After a solid outing in the preseason Lindsay made the team and once his number was called he more than shined as a rookie and was eventually selected to the probowl. For any football fan who questions the legitimacy or the reason for the preseason Lindays story is your answer, now lets take a look a few of the players who have shined bright this first half of the preseason, and maybe we will have found the next udfa to be a star.

Also just to preface no player who was a 3rd round pick or higher will be on this list simply because each and everyone of those rookies have some level of expectations, or they are known by the majority of fans at a casual level.