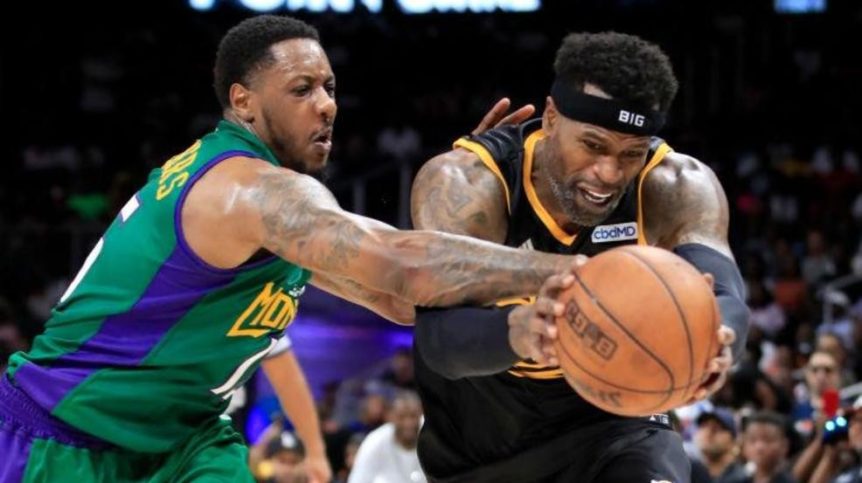 The Triplets are playing the 3Headed Monsters. As I said, Lewis and Mahmoud will need to put together an offensive frenzy, and it’s very possible. But if I am a betting man, give me ISO Joe and the Triplets. Joe and Moon are just too talented so I see the Triplets moving forward.

The Power are facing the Killer 3s. I think Power is tired and they have run out of steam. I also believe Stephen Jackson has an attitude this year and he is looking to get it done. I am going to take Stack and the Killer 3s going to the finals. It could go either way but I like how the Killer 3s have played lately.

If they lose give me the dark horse team who has almost won twice.

Let me know what you guys think on the forums!