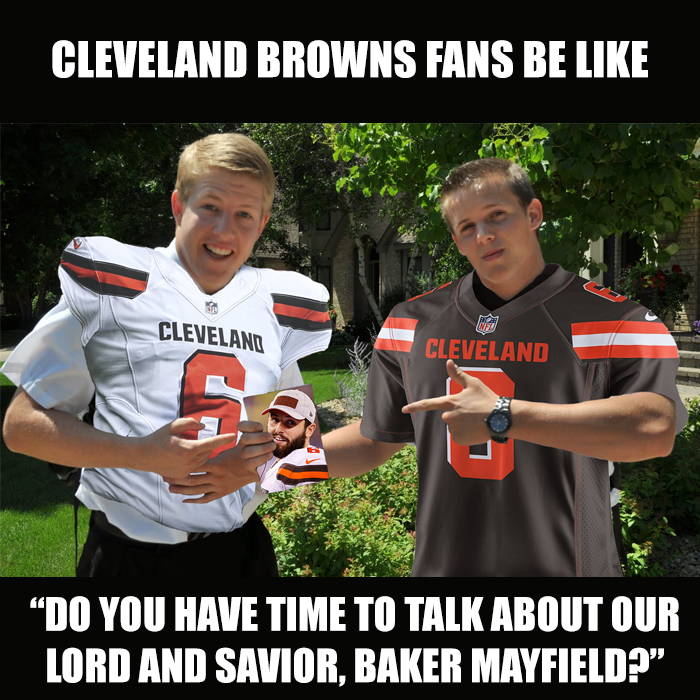 DISCLAIMER: AARON RODGERS Could easily be taken over by any of these 6-10. Rodgers is not safe at #5