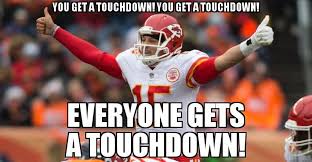 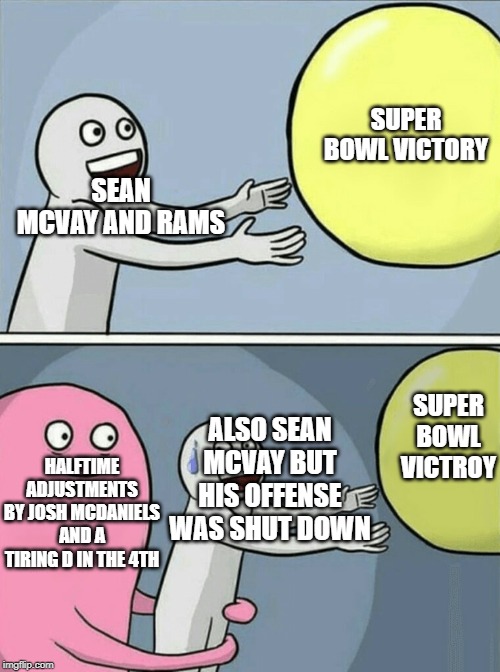 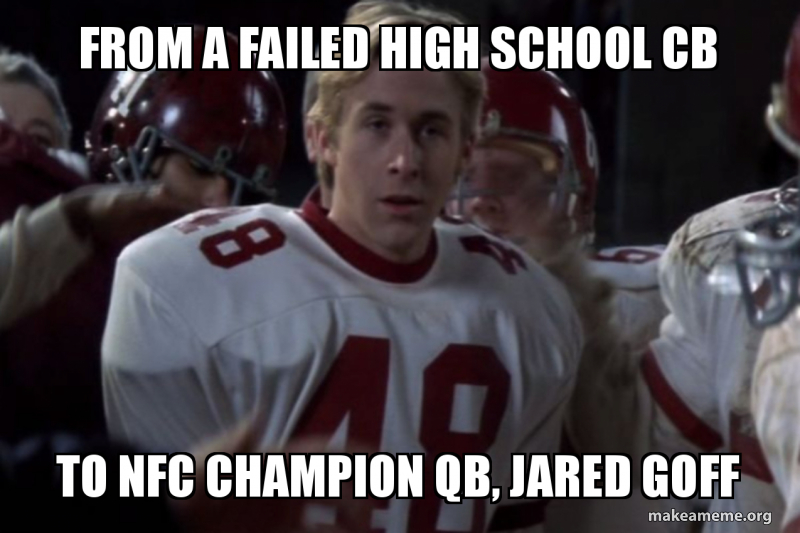 Sean Mcvay is that dude. Jared Goff is a great QB. Wade Phillips is a great defensive coach. The Rams are so well rounded. I think they won’t take much of a step back even with the loss of Suh. Well rounded defensive, well rounded offense. Good receivers in Kupp, Woods, and Cooks, good offensive line, and an elite defensive star like Aaron Donald. My only question about the Rams is Todd Gurley. What exactly happened to Gurley in the playoffs? Does he really have knee arthritis? How serious is it and how much will it affect this offense? That is what I am looking for with the Rams. If Gurley really isn’t the same player as he has been, the Rams could take a step back. But I will wait to see how he looks week 1 before I start doubting the Rams now. 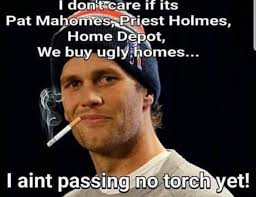 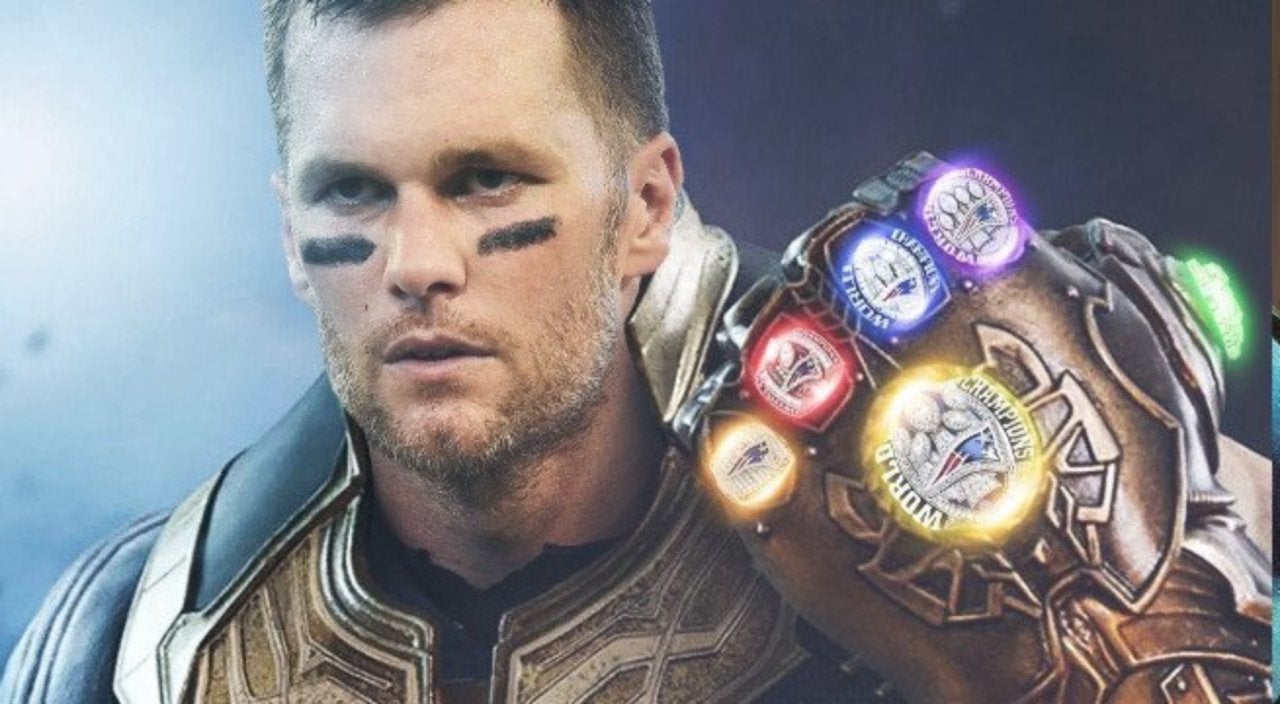 The Champions. The team that transforms itself week to week. The ultimate adapters led by the ultimate adapter himself Tom Brady. The most thorough coaching staff with Bellicheck and McDaniels. It’s not even worth going deep into The Patriots roster but I really like Harry. Between White, Michel, and Burkhead, the Patriots will continue to be an elite running team whenever they need to be, and an elite passing team whenever they need to.

Their defense as always will be the question going forward and speculation around camp is that the Patriots have more talent than they’ve had in years, and they just won the Super Bowl…

Patrick Mahomes is simply the best player in the NFL. He does things that no one in the NFL does and he has a head coach that is hungry, no, starving for a Super Bowl. I don’t see the Chiefs taking a step back at all. I think Mahomes is going to transcend the passing game, and he can abuse any defense he wants. I have full faith he will get 40+ touchdowns and the Chiefs will win 12-14 wins yet again.

Their defense is good enough and is getting better. But this league is becoming more and more of an offensive league, and when you have a guy who is just better than everyone else at the most important position in American Team Sports on your team, it’d be hard to say they aren’t the best team going into the league.

Until I see Mahomes weaknesses, which I have yet to see, their stock as a team is sky high.

This has been the 2019 PRESEASON Power Rankings we may have more rankings in the near future. Thank you for joining us! Make sure to checkout all the content on Rumboyz.com! Go to our Youtube Channels, Download The Fantasy Football Bar Podcast on Apple Itunes, The Rumboyz Central Pirate Ship Podcast on YT(for now), and ALWAYS go to Rumboyz OG and Rumboyz North East for the best news and play by play in the business! Grow with us! checkout our forums and give us your take.

Cheers to me.. Cheers to you, all the RUMBOYZ and RUMGIRLZ WHAT IT DO! I am JD and it has been a pleasure getting your feedback on these Power Rankings.

I love you all and Dilly Dilly