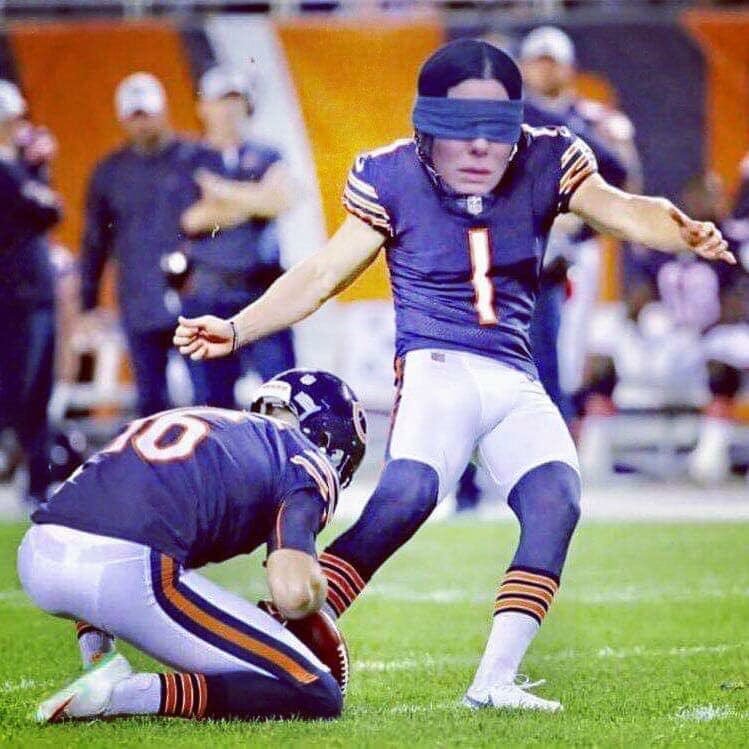 This is my favorite group, I just want one of them(Preferably the Bears) to win a Super Bowl.

Finally, my team. Khalil Mack, the best defensive player in the game. Eddie Jackson, arguably the best safety in the league. The best collection of pass rushers and linebackers. Hicks, Goldman, Floyd, Danny Trevathan, Roquan Smith, along with that elite secondary of Clinton-Dix, Fuller, Amukamora, and Jackson, the Bears May have the best defense in football. 2nd year head coach Matt Nagy has developed in his first year an elite offensive scheme and I think Tarik Cohen is going to have a big year in 2019. I think the best part of the Bears could be their offensive line. Leno, Daniels, Long, and Cody Whitehair make for an elite top 3 offensive line in the league. So why aren’t they higher on my list? Why don’t I think they will win more than 11 wins? I just haven’t been able to get confident enough in Mitchell Trubisky’s passing ability from the pocket to be fully comfortable with this team. I love the hype. I love that we have elite players at almost every position and even a few backups who are starter caliber. But I see the Bears taking a tiny step back in the regular season and Trubisky doesn’t make as much progress as a lot of people think, and hopefully win a game in the playoffs. 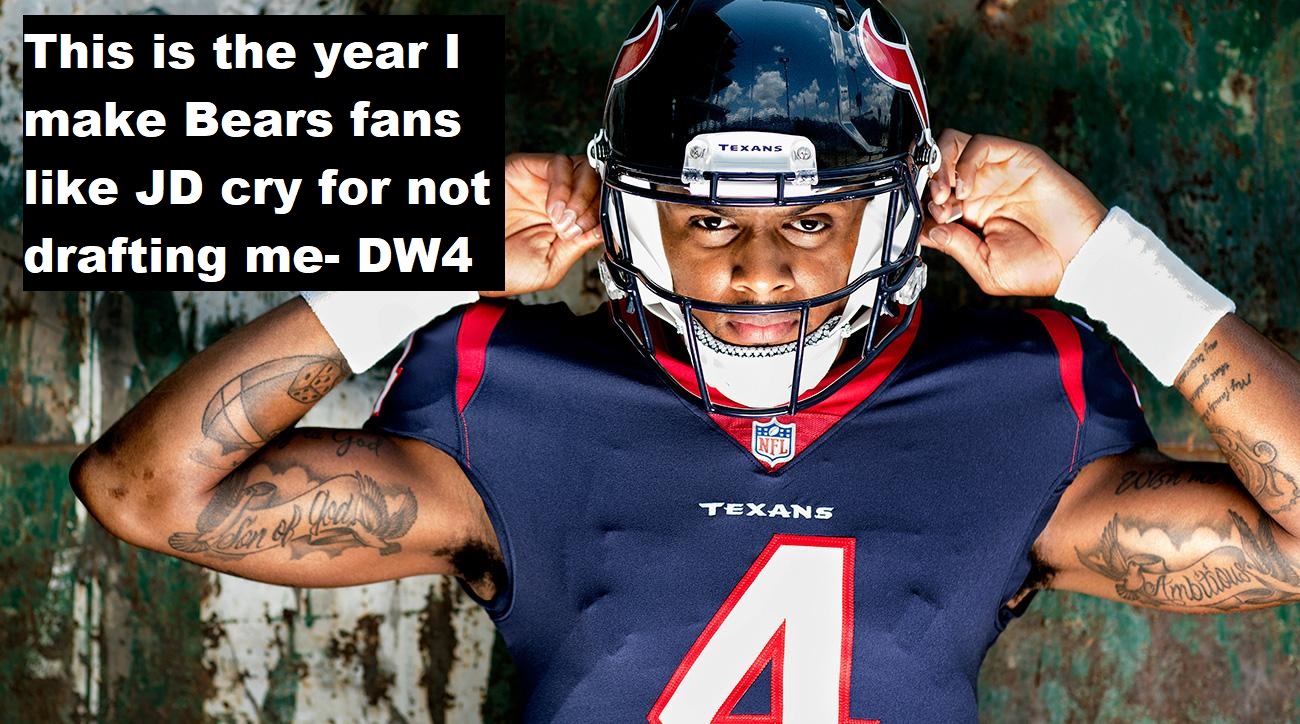 I am predicting and expecting a huge step forward for the Texans. The Texans simply have an elite roster from top to bottom, they have stars on defense, an improving offensive line, and the best receiver in the league in Deandre Hopkins. Bill O’Brien seems to have control of this roster and they are prepared every single week to compete. They have yet to show the true dominance that the roster can produce between Watson’s potential Clowney, Joseph, Hopkins, Watt. This team I think can win 12+ games and I predict Watson has a career year, 35+ passing touchdowns 5+ rushing touchdowns and he figures out how to navigate abusing defenses with his accuracy and ability to run. Watson’s potential to me has always been off the charts and I think he will win one or more Super Bowls someday.This teams potential is off he charts, and I really like their QB, this could be their year. 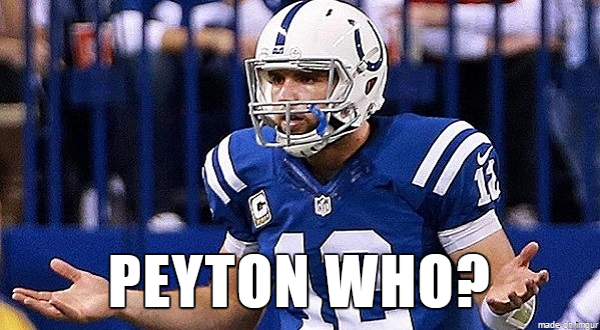 There is only one reason I have this team so high, and that reason is Andrew Luck. Whenever Luck is healthy, the Colts are just incredible. They don’t seem like they have the talent, and then Luck just makes it happen. He makes everyone better around him, even the defense seems to play better when he’s at the helm. He quietly had 39 touchdowns last year in his first full year back from those horrific injuries he had. In year 2 of being healthy, I expect an even better season 40+ touchdowns for Luck. The rest of their team is solid as well, and getting better each year on both sides of the ball, and Frank Reich is a great head coach. Eric Ebron struggled in the league before getting to Indianapolis, but Luck and Ebron have had some great success together. Hilton will have a good year. Darius Leonard and Justin Houston will have a good year, so will the offensive line, and I think Luck will carry this team to 12 wins and they will beat the Texans out for the division in the best division rivalry in the league for 2019-2020.