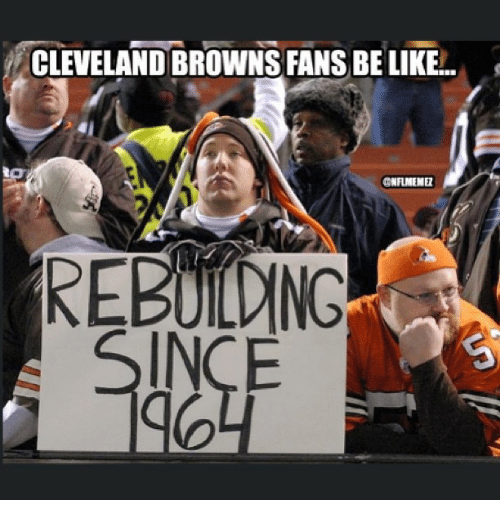 So much talent on this roster. Maybe some of the best talent in the league, but who is their coach? What is ownership doing? In the NFL, talent can take you far, but it rarely takes you all the way to the top if it’s not coached correctly or given a stable base to work from. Baker Mayfield came into Cleveland and immediately gave them an identity and a purpose. The offense is now relatively exciting and was in 2018 for the first time in a while. This offseason they added Odell Beckham Jr.  Baker, a year older, a year better, Myles Garrett, a year older, a year better. This team could be dangerous. This team could be elite, or they could be a disaster. Don’t get me wrong, no matter with that roster, they are winning at least 8 games. They have the talent to win 12-13. But this is a team, a dysfunctional franchise, who fired Greg Williams, the only guy who had a winning record as a head coach for this team in a decade. They hired Freddie Kitchens who was a reach to say the very least. A guy who hasn’t even held the position of offensive coordinator, never held a college head coaching position, and isn’t considered by most to be an offensive guru. Now, could he be successful? Sure. He has a solid QB in Baker Mayfield. Talent all over the offensive skill positions, talent all over the defense, and a chip on their shoulder. They could win the division. But will they beat out my #11 power ranked team?

Big Ben pushes Bell and Brown out the door, Ben is toxic, Ben calls bad audibles, Ben does this, Ben does that. Ben has two Super Bowl rings. Ben has won a lot of NFL football games, he knows how to win. Could the absence of Brown and Bell be addition by subtraction? Isn’t one giant ego better than 3?

I sure think so.

Not only did the offensive meeting room get a lot less annoying and distracting, but Mike Tomlin’s autonomy as the leader and loudest voice on the team, a title approved and pushed by Big Ben most years, will never be in question this year. No more Facebook videos during Tomlin’s post game speech, no more legal troubles and rap albums. Just football.

This is the last chance for the Steelers to win the Super bowl. Maybe next year but this is the best chance in my eyes. If everyone buys into Tomlin’s scheme, and Big Ben’s offense, but if all goes well they do have a chance to do something special. 10 wins 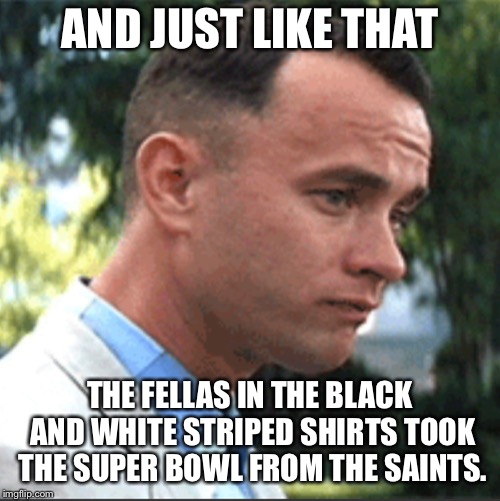 Alvin Kamara is going to have a huge year. I do think the Saints take a small step backwards. Not necessarily because I think they will be a worse overall team. But The Saints have won a lot of games the last few years and it’s hard to sustain that type of success, especially coming back as a first place team. Furthermore, Brees threw under 4000 yards for the first time in 14 years last year, he also had 74.4% completion %, which is shockingly efficient. This lack of yardage was a result of success, not lack of success. I see this as a trend. Their running game is elite and I see their defense taking a step back, but their offense taking a small step forward. Similar to the Steelers, this may be the last year Brees can win another Super Bowl. The New Orleans Legend is 40 years old, and looks to have a few good years left. But how wide open is this window of time that they can win it all? We’ve seen New Orleans chances close shut quickly before, but I have a good feeling about this season. We know they’ve been so close the last few years.