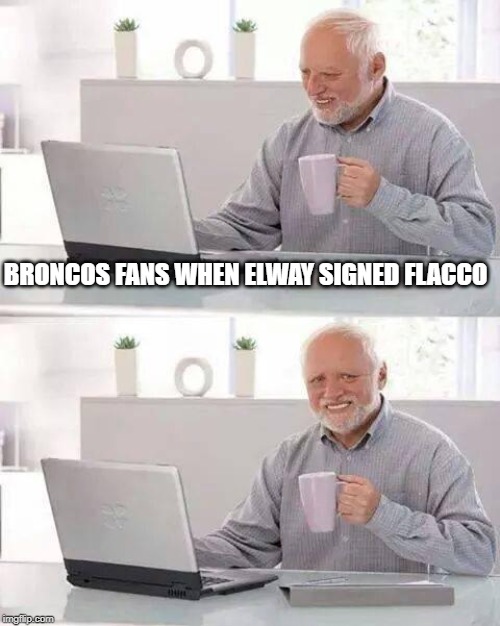 Denver is a stable organization with a good defense. That’s why they score so high. Yes high. They haven’t really done much as of late, and they could be much lower if it weren’t for their consistent stability, elite defensive players like Chris Harris Jr, Von Miller, Kareem Jackson, and new young defensive players like Bradley Chubb. They draft well on the defensive ball which has given them the ability to work on things on the offensive side. Now they have Joe Flacco, who is the model of an average, but veteran QB. If the Broncos can play some elite defense under new coach Vic Fangio, and a strong emphasis on the run game. Joe Flacco could help them sneak into the playoffs on a wildcard birth. This is best case scenario. Worst case scenario is Flacco becomes inconsistent, and they finish 7-9 in that tough division and that’s exactly what I think will happen, I don’t see them winning even one game against finely tuned San Diego and incredibly talented Kansas City. 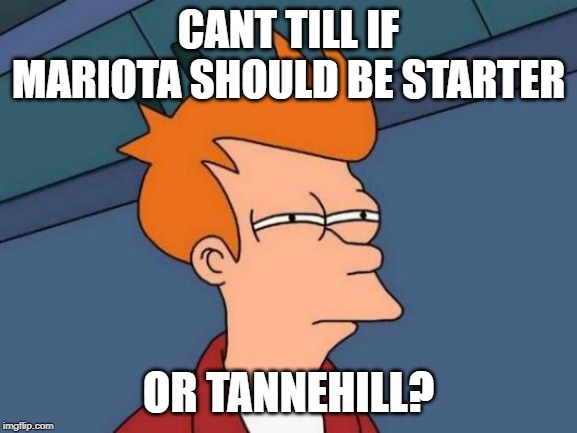 The Titans have a bunch of good players, they have a really good head coach, but unfortunately that’s all I think they are. Good. I think Marcus Mariota is good, not great. Dion Lewis and Derrick Henry, good not great, Cameron Wake, good, not great. The Offensive Line is good not great. It seems like the Titans will be one of the better running teams in the league and I think Mike Vrabel will put together a good defensive scheme that will similarly to the Broncos will either contend for a playoff spot, or be reduced to only 6-7 wins. I predict 8-8 for the Titans, there are so many questions. Especially on offense. I don’t know which QB Mariota or Tannehill is the better choice and will lead to more wins. I don’t even think the coaching staff truly know that, but Mariota will most likely start and the team should have a rocky season in a tough division, ultimately losing twice to the Colts. 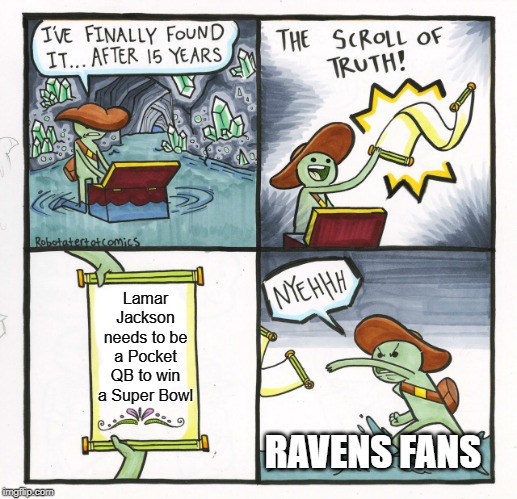 Another team, similarly well rounded like the Titans and the Broncos and Packers. But their QB is arguably worse than all 3 of those teams, so why do I have this team higher than all of those teams?  Elite defensive players like Early Thomas III and Michael Pierce, and a great coaching staff makes this team dangerous at times. Lamar Jackson is fun and he is an impressive runner, but that will only take you so far in the NFL. You can’t win a Super Bowl without a QB who can play well in the pocket, and Jackson hasn’t shown that he can do that consistently. There isn’t much else to say about the Ravens besides their success depends heavily on Lamar Jackson. Even if Jackson doesn’t start for the Ravens, and RGIII came into play I don’t think the record would be changed. I don’t see them winning more than 8 games. I don’t think they will go to the playoffs but I think they will give the Steelers and Browns issues for the division title. The Ravens did win last year, but I don’t know if this can be repeated. Teams have had a year to watch tape on Jackson and the Ravens running schemes. Their success relies heavily on the Ravens ability to adapt and Jacksons ability to grow as a thrower vs the NFL’s ability to figure out their scheme. Usually the NFL figures you out before you figure them out. The Ravens are an interesting team though, with a good roster.