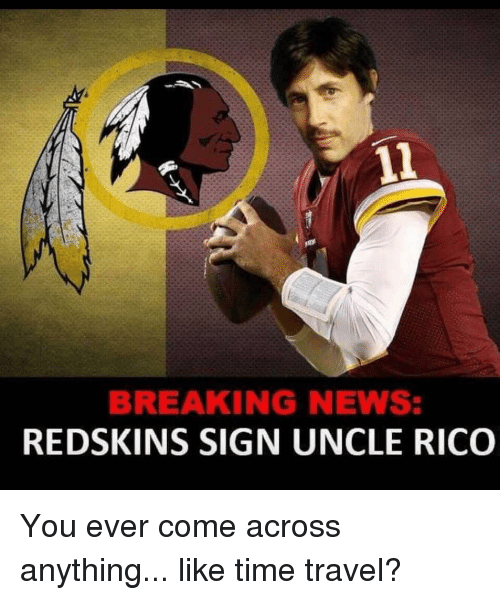 So this team is interesting, I really like a lot of their pieces. I love the rookie pickups in Bryce Love and Dwayne Haskins. I think Haskins could fight for the starting position at some point but they have depth and could hold off on throwing him into the fire until he’s ready. Case Keenum is a guy who will get you some victories. Keenum in his prime, he’s accurate and he stays healthy for the most part. Keenum is definitely a guy who plays best with a good offensive line and that’s something the Redskins do have led by Trent Williams. Do I think he brings this team to the playoffs? No. I think he keeps their head above water and this ends up being a last hurrah year for Adrian Peterson. People can say what they want about Dan Snyder and the Washington Redskins front office, but they try to keep their team competitive every year and they spare no expense. That’s something I respect in a franchise. 5-6 wins 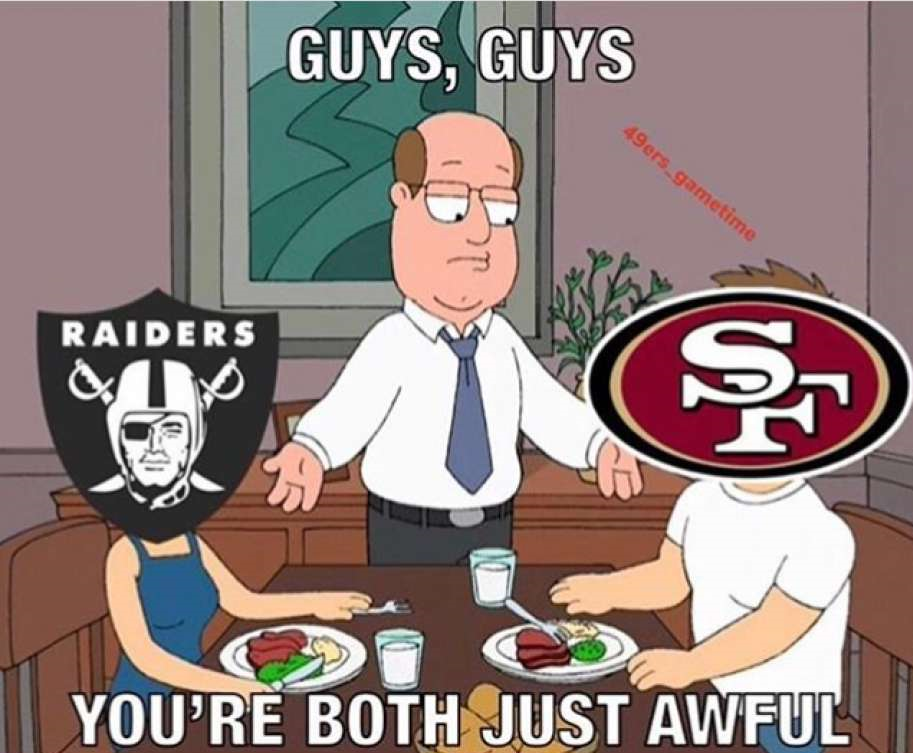 We are now entering a new tier, I was going to put the New York Jets here, I was back and forth on it but my gut is telling my the 49ers belong here. There is only one reason why. I don’t trust Jimmy Garrapolo’s health, yet. This could easily change and they could rise far above this in my mid season rankings, but I want to see it first. The team has much more upside than some of the teams that are going to be above them, again, I just want to see it play out. Kyle Shanahan is supposed to be this amazing coach, many analysts and people around the league have said as much. But so far as a head coach he hasn’t proven much. The team has yet to establish consistent protection especially at the Guard spots. But as I said they do have tons of upside, they drafted Nick Bosa, who is going to tremendously impact the defense. Bosa will help guys like Dee Ford, DeForest Buckner, and aging but still balling hard. Richard Sherman. So I obviously expect an improved defense. Greg Kittle, is an absolute beast, and has been carrying the 49ers while Jimmy G was injured. Despite Kittle, and a decent run game, Garrapolo’s health is everything for the 49ers to me, if he is solid, they can win 10 games, but if he gets hurt again or isn’t the same guy, it could be a free fall for the 49ers. This preseason will be interesting for the 49ers. Which one of these QB’s can solidify that backup position? A position that seems pivotal to the 49ers success. 5-6 wins 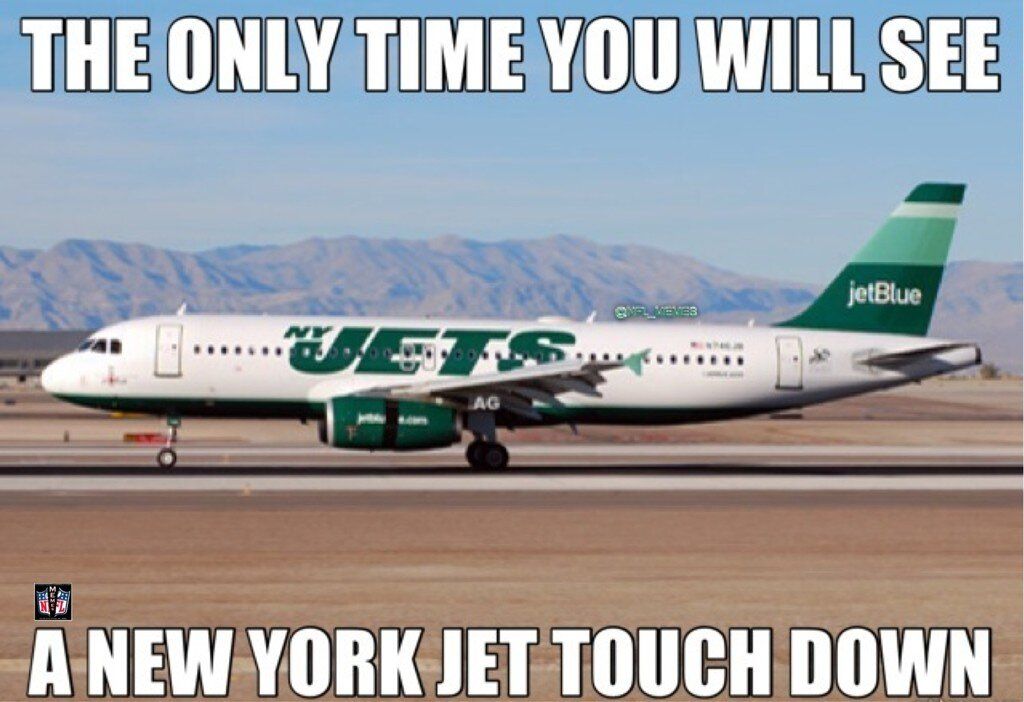 The Jets to me are .00001% better off right now than the 49ers. The reason I have them higher than the 49ers is I trust Sam Darnold’s health more than I trust Jimmys. Also, the Jets have Adam Gase, who hasn’t been as heavily praised as Kyle Shanahan, But has won games as a head coach in the NFL. In 2016, Gase won 10 games with the Miami Dolphins. Gase has actually impacted games tremendously in the league. Brock Osweiler played better than expected, he helped Tannehill have a good year despite a series of injuries limiting his career, and he helped Jay Cutler have the best year of his career as well. Gase is proven. Shanahan on the other hand, has been to a Super Bowl as an offensive coordinator, but as a head coach, he’s done nothing. Gase can help Sam Darnold play well, and I expect Darnold to make big strides as a QB under Gase in a relatively weak division besides the Patriots. Not to mention, Gase and Darnold have an elite running back in Le’veon Bell, still young, still much to prove. Bell got his money, maybe not as much as he’d hoped but he is well paid, and he is ready to help Darnold look very good in his sophomore season. Besides Jamal Adams, Avery Williamson, and CJ Mosley, the defense in New York is pretty bad and I don’t know if it’ll get better under Gase. I do have faith in the offense to get going though, with Bell, Darnold, Anderson, and Jamison Crowder they will move the ball consistently.I think they will be hard to figure out, but easy to score on. This will make for a bunch of shootouts, I bet Darnold will come through, and they’ll win some of those shootouts. 6-7 Wins