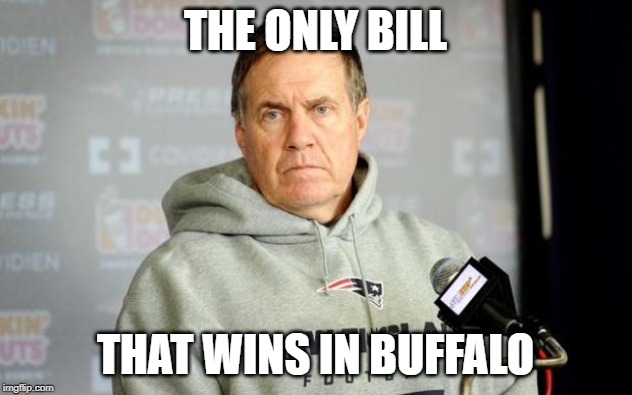 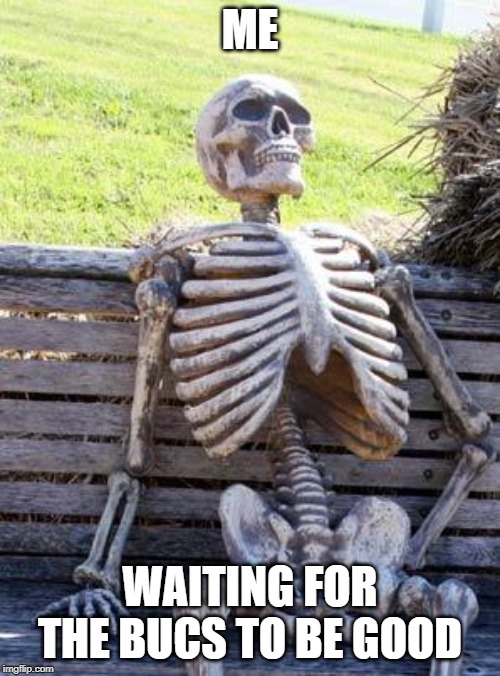 Well besides a few questionable Jameis Winston incidents,  The Buccaneers seem like they have a bit of direction with a new head coach who I think could help Winston and the Bucs win some games in Bruce Arians. Fresh off a year of retirement Arians is looking for Jameis Winston to be not only on his best behaviour in the off season and away from practice, but he’s looking for the best offensive season the young QB has in him. This season could determine whether Winston is the QB of Tampa Bay’s future, or if the young man will have to find a job elsewhere. Ndamukong Suh is a nice addition, but how much does he have left of his prime coming off of that Super Bowl run?

Who knows. Vita Vea looks to have a good sophomore season and this new “3-4/4-3” defensive scheme that insiders are leaking sounds like quite the experiment. A lot of hope from Bucs fans on forums and the local press, but I don’t see them winning more than 5 games, and that’s if they play really well. I could be wrong, I just don’t trust Winston personally, and he hasn’t been elite on the field, QB’s are very important to me when determining how a team will play. Besides Mike Evans and a few defensive pieces I don’t see them making it far in their division. They’ll have to prove that they are better than literally anyone else below them in these rankings, and right now I don’t see it. 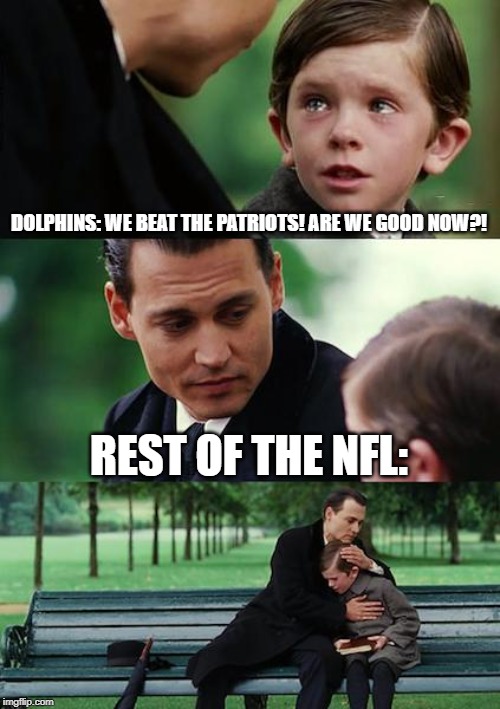 Another Florida team in close to the worst part of this list. When the best player on your roster is Laramie Tunsil, you may think your team will at least have a fun season. Probably not. The Miami Dolphins may or may not suffer from dysfunction down the road, but right now, Brian Flores seems like a good hire to turn this team around. Now, they did steal Ryan “FitzMagic” FitzPatrick from the neighboring Tampa Bay Bucs, this could give them some early season victories. How much does Fitz have left. Also, what will become of Josh Rosen? His career looks to be completely up in the air. Their best receiver is Kenny Stills, who is among other things, an unreliable fantasy starter. They do seem to bother teams like the Patriots, and even my Chicago Bears lost to this team. Their best running back Kenyon Drake may or may not stay the starter but right now, there hasn’t been any rumors to believe anyone is coming for his job. The Dolphins are unpredictable but they seem to lose to average and bad teams way too often. 6-10 was their record last year, I am thinking they’d be lucky to get 5 wins.

We are officially out of the bottom of the league with this team. With the Bills I enter a new tier of non horrible teams who I want to call the “Show me something” teams, and this is the worst overall out of these “Show me something teams”. Josh Allen is a guy who could just take off this year and not many of us would be that surprised. He is a guy who has such arm talent that if he gets the footwork right, and really understands the playbook, he could be scary for teams, and I could even see him upsetting teams with good defenses. They face the Patriots in that 4th game this year, and the Bills always seem extra motivated to give the Patriots a good game. If Josh Allen can exploit some defenses with his ridiculous arm, I could see them winning up to 6 games this year if everything goes right. They are a team of older guys like Frank Gore, Shady McCoy, and their success will be determined by their young talents. It is a building year for these Bills