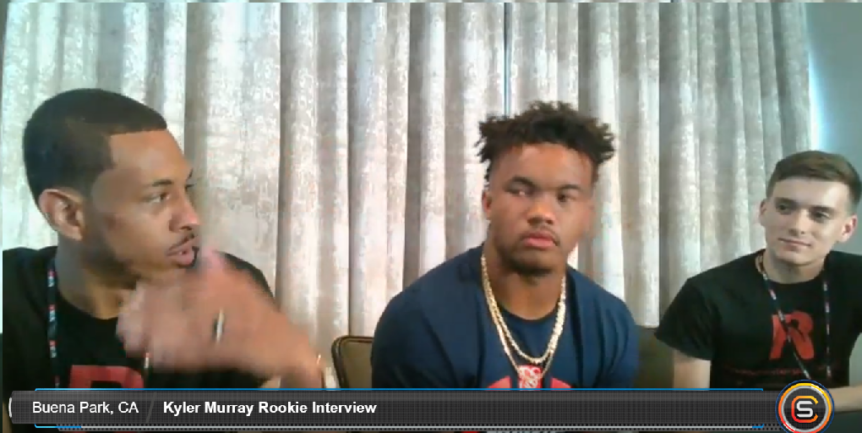 The Cardinals had the best of any team in the nfl, while I like many wasn’t fond of the Kyler Murray pick to start, once the rest of the draft played out I was quick to change my mind, while the issue with Josh Rosen last year was an abysmal O-line and no weapons the cardinals went out and got a better in all areas they took 3 receivers to aid Murray, while also getting a number 2 corner to play by Patrick Peterson. In doing this the cardinals didn’t address the offensive line until the sixth round which many people have a big problem however with Murray being mobile the addition of guys like JR sweezy and Marcus Gilbert plus DJ Humphries and Justin Pugh coming back from injuries there is a chance that this offensive is stronger than a wet paper bag. Overall the cardinals draft was great in value and filled needs, the wide receiving core and secondary went from some of the thinnest and weakest in the NFL to now one of the youngest and most exciting around.