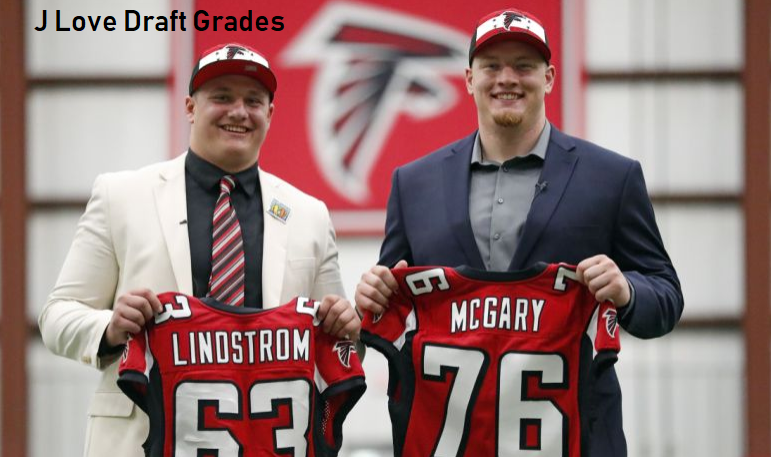 To start the two lineman taken at the top of the draft are very good but the falcons didn’t need to trade up so much to get McGary, if you truly needed a tackle here and wanted to trade up Jawaan Taylor was still on the board and frankly could have traded down to get Lindstrom and somewhere around 20, not having a second or third hurts this team but the Kendall Sheffield pick is good to get a fast and athletic corner who can learn from one of the best in Desmond Trufant. I understand the reasoning to draft 2 backs but I do believe that retaining Tevin Coleman at the price he got would have made more sense, I also believe that the Jordan Miller pick could be an under the radar good pick because he is technically sound and a very good corner he stood underneath the shadow of Byron Murphy but also performed very well with his time at Washington.