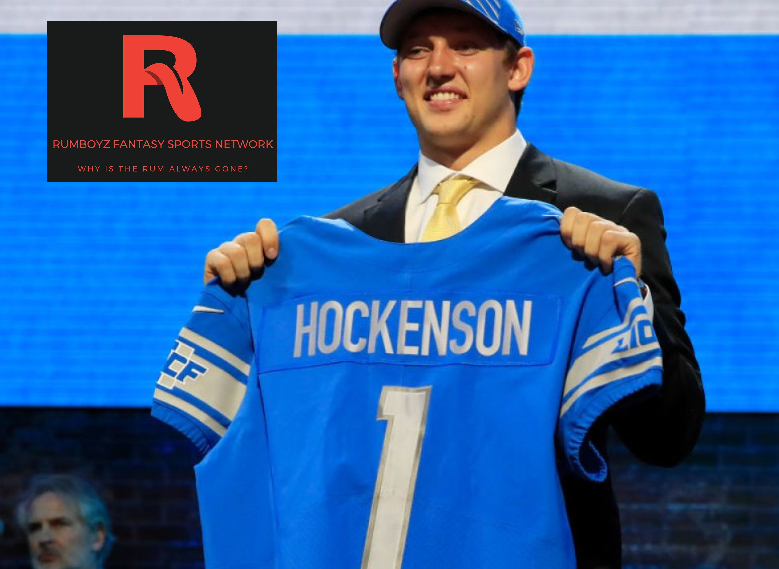 TJ Hockenson sits down with Robbie J and Tye Boogie

The lions easy could have the best draft in this division by a long shot if it weren’t for the Second round mega reach in Jahlani Tavai now this could be a great scheme fit pick and that’s the justification for the pick but there were so many other talented player left. However the rest of the draft was good, they pick up great value in Harris and Bryant even to an extent the Johnson pick was very good to be a developmental guy behind Snacks Harrison. The reason I love this draft is the pick of Amani Oruwariye, in my eyes he was a second round pick that they snagged him in the fifth, he could come right in an plug next to Big Play Slay to be the second corner the Lions have needed for years. This draft overall is very good and had it not been for the second round pick easily could be an A grade draft.