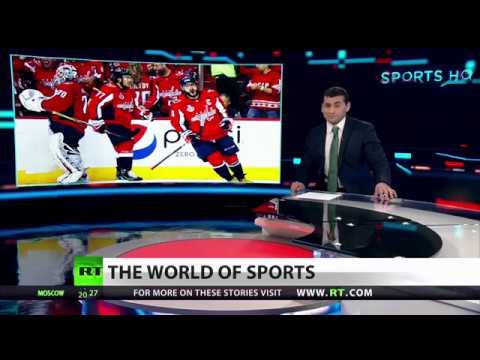 The Washington Capitals hopes of repeating their 2018 Stanley Cup win have come to an end. The Capitals were eliminated by the Carolina Hurricanes in an emotional-double-overtime nail-biter. It’s the first time the Capitals fail to reach the second round in over five years. MLS soccer action is heating up, as the first-place DC United were able to put points on the board led by legendary striker Wayne Rooney, while on the West Coast the Seattle Sounders were in for quite the test as they faced San Jose. RT Americas’ Luis Quiles reports.