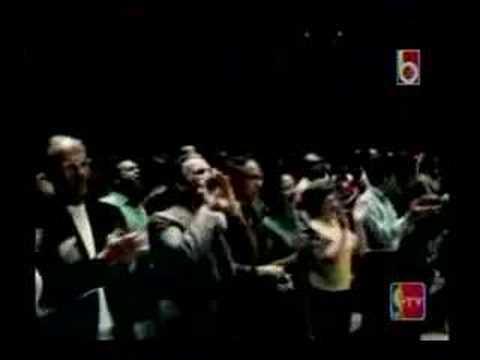 The 1972 NBA Finals was the played at the conclusion of the 1971-72 NBA season. The Western Conference Champion Los Angeles Lakers defeated the Eastern Conference Champion New York Knicks in five games. The Los Angeles Lakers got their first NBA championship since the Lakers moved to Los Angeles from Minneapolis. New York had dethroned the 1968-69 NBA Champion Boston Celtics to get to their second NBA Finals appearance (the first being in the 1969-70 season when the Knicks edged out the Lakers in Game 7).